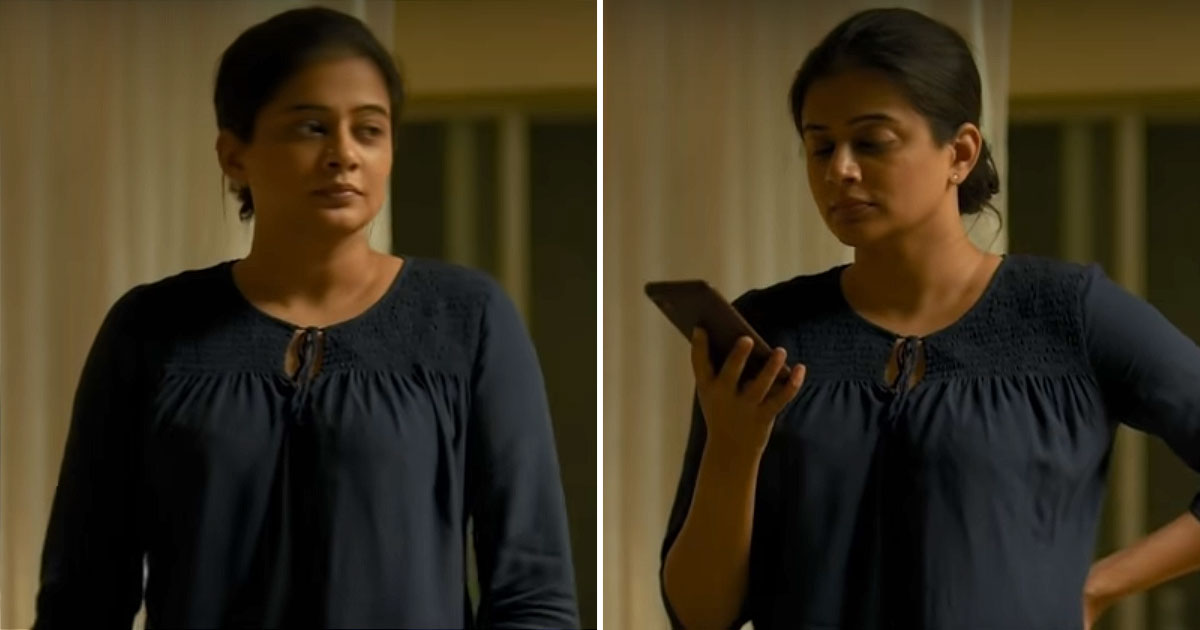 Popular South actress Priyamani has been enthusiastically working in the film industry for a long time. She's been working in Telugu, Kannada, Tamil, and Malayalam films since Grade 12th. The actress was born in the city of Bangalore, Karnataka and was encouraged and brought up by Tamil director Bharathirajas.

Recently, Priyamani has been trending everywhere, among the front cover pages of entertainment newspapers and all over digital platforms. Her performance in the newly released second season of 'The Family Man' on Amazon Prime Video is gathering appreciation from all corners. Priyamani had got her best ever gift on her 37th birthday in the form of appreciation and acknowledgment from her fans all around the world.

Priyamani made her debut in Bollywood with the film Raavan, helmed by Manu Ratnam. She has also performed a dance number in Shahrukh Khan starrer Chennai Express.

Hitting almost all the headlines for Family Man 2, the actress is trending. Fans are looking forward to seeing more of her. Here is a list of some of the famous movies in which Priyamani had worked and gain love and respect and shined as a performer.

The movie was released in 200. It features Priyamani as Lakshmi who is married to Jagapati Babu’s character Hari. The movie is focused on their marriage and how they learn about love and married life.

In the film released in 2007, Priyamani portrays the character of Maheshwari who is a daughter of a rich man. After Maheshwari’s father dies her uncles and aunts try to pilfer the entire property. NTR plays the role of the male lead in the movie.

The film is a high-voltage masala entertainer which was released in 2010 and featured Priyamani in a character that is easy on the mind. In the movie, she plays a quintessential heroine. Gopichand is the lead in the movie.

Get the latest update about Trending news, check out more about 37thBirthday, english news, Trending in News & Raavan