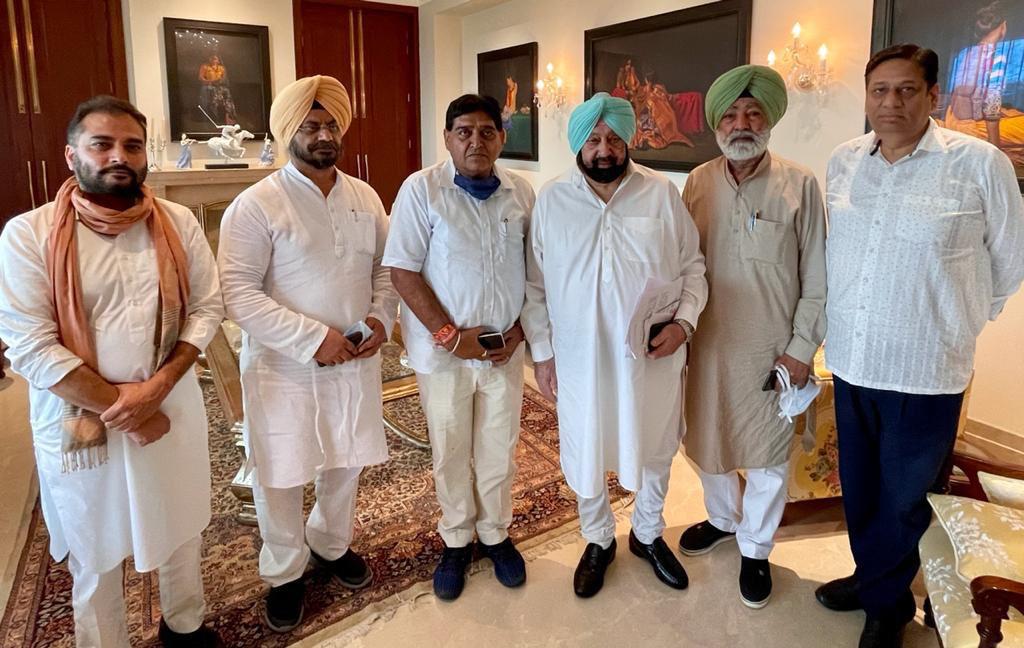 Chandigarh: In a dramatic chain of events after accepting the formal invitation and giving his consent to attend installation ceremony of Sidhu and Four Working President of Punjab Congress at the Punjab Congress Bhawan tomorrow, Punjab Chief Minister invites all MLAs, MP and senior party functionaries for tea at 10 am at Punjab Bhawan before proceeding for the installation of the new PPCC team.

The unexpected move of Captain, who was determined not to welcome the new President of the Punjab Congress till he offers a public apology for his derogatory remarks against Captain on social media platforms, has left many confused. Some political observers feel that inviting all the elected representatives for a tea ahead of the installation ceremony and then leaving for the Punjab Congress Bhawan is nothing but a show of strength, through which Captain wants to establish that he still has a hold on the party’s MLAs. However, it is yet to be seen how many MLAs and Ministers would attend CM’s tea party?

Earlier, Newly appointed Working President Kuljit Singh Nagra and Sangat Singh Giljian visited Chief Minister’s Siswan farm and formally handed over the letters of the new President of PPCC Navjot Sidhu written to the Chief Minister stating that he is appointed State President of Congress by the party high command.

“My resolve and commitment on Punjab’s issue and fulfilling high command’s pro-people 18 point agenda for the welfare of every Punjabi is well known to you all,” Sidhu writes, adding that he will remain steadfast on that commitment with blessings of the party workers.

As the eldest of our Punjab Congress family, I request you to please come and bless the new team of PPCC on taking charge at Congress Bhawan on July 23 at 11 am.

While coming out of the Chief Minister residence, Nagra informed that the CM has formally accepted the invitation and assured that he would be attending the installation ceremony of the new PPCC team. This was followed by the CM’s invitation to all the MLAs and MPs over a cup of tea at Punjab Bhawan.