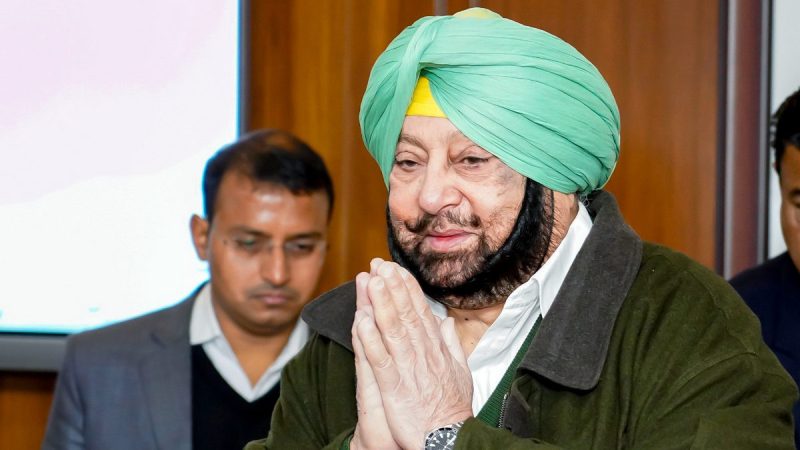 Chandigarh, May 27: From June 1, the vaccination priority list for 18-45 age group in Punjab will be expanded to include shopkeepers and their staff, hospitality sector, industrial workers, rehriwalas/street vendors, delivery boys, bus/cab drivers/conductors and members of local bodies.

This was announced on Thursday by Chief Minister Captain Amarinder Singh, who said as of date, 4.3 lakh individuals in the existing vaccination priority list of construction labour, co-morbid individuals and families of healthcare workers in this age group had been vaccinated. Chairing a virtual Covid review meeting, Captain Amarinder expressed happiness over the fact that many donors had contributed to the vaccination fund in the state.

As far as existing vaccine stocks were concerned, the state only had a balance of 36000 Covishield and 50000 Covaxin doses (from those received from the Government of India) for the 45+ age group, and these were sufficient only for a day, the meeting was informed. In the 18-45 age group, so far the state had received 4,29,780 of the 30 lakh doses ordered while no Covaxin dose had been received so far though advance payment had been made for 1,14,190 doses.

Get the latest update about Current Affairs news, check out more about trending, Illnesses, English & Diseases