Punjab DGP to be appointed only on basis of Center's Panel, says Punjab CM

Appointment of DGP to be finalized in cosultation with PPCC President, all ministers and MLAs. 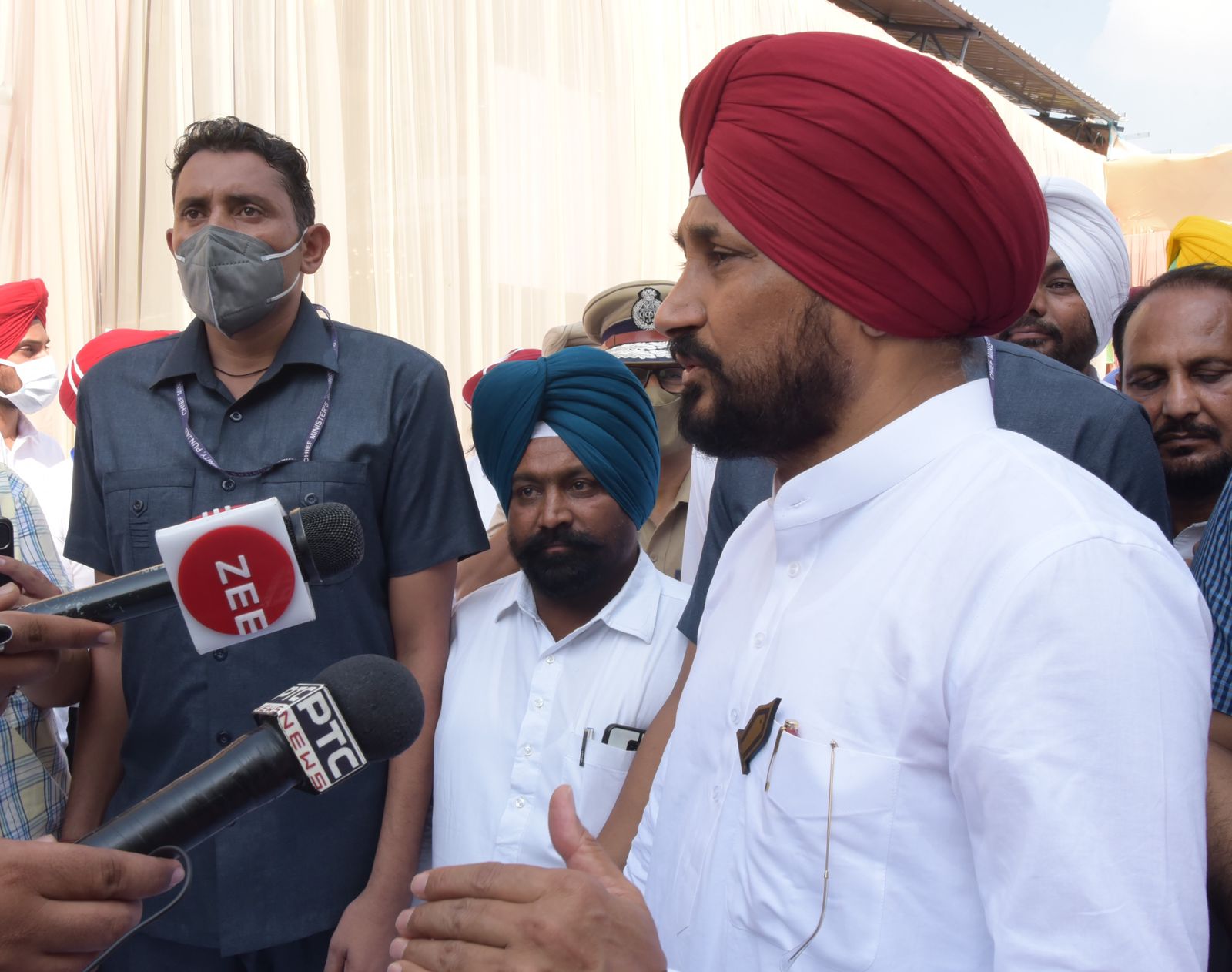 Punjab Chief Minister Charanjit Singh Channi on Sunday said that the new DGP would be appointed as per the law as the state government has already forwarded the panel of all senior police officers with 30 years of experience to the Centre.

Talking to the media persons on the sidelines of the state level function of debt waiver scheme for farm labourers and landless farmers and launching of pilot project of drone technology for mapping of rural properties under Mission Lal Lakir, the Chief Minister said now the state government was awaiting a panel from the Centre regarding three names finalized for the post of DGP.

Also Read: Navjot Sidhu warns Channi govt over appointment of DGP, AG, says ‘they must be replaced or we will have no face’

Thereafter, the name of DGP would be finalized after consultation with PPCC President Navjot Singh Sidhu, all Ministers and MLAs.

Mr. Channi further said that the state government is functioning with dedication, sincerity and honesty and to ensure transparency in its administration would be the top most priority. He, however, said that organizational work is being looked after by PPCC President and a committee has been constituted for better coordination between the government and the party.

On the issue of retiring the government employees above 58 years, Channi said any employee who has attained the age of over 58 years would not be allowed to serve anymore so that the youth could be given chance for government jobs.