Congress MP from Ludhiana, Ravneet Singh Bittu, has hit back on Sidhu and said he should have waited for the decision from the high command. 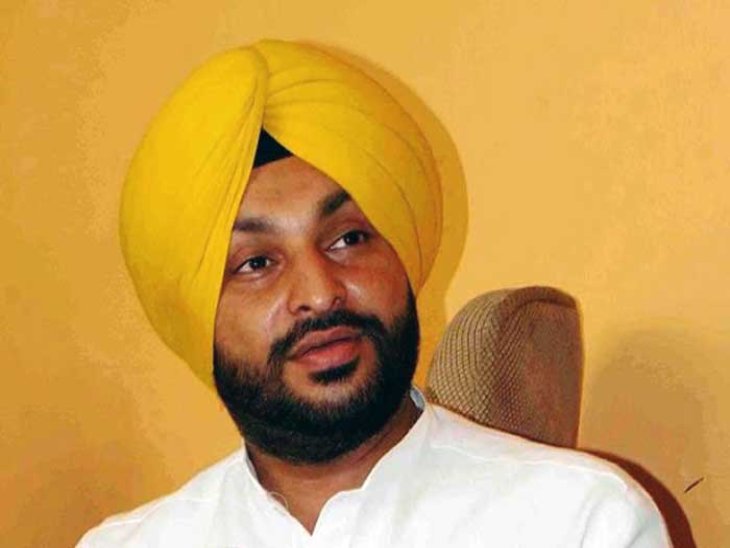 Congress MP from Ludhiana, Ravneet Singh Bittu, has hit back on Sidhu and said he should have waited for the decision from the high command.

Bittu without taking names said, "Action should be taken against those who damage the party, be it anyone as there should be no place for indiscipline, and those who don't like can leave the party," he said.

Rajkumar Verka, who is also being considered for the state president as he is from the SC community, met the chief minister in Delhi. "This round of meeting will be final and after this everyone have to be in their limits," he said.

Chief minister Amarinder Singh arrived in Delhi on Tuesday and is likely to meet party president Sonia Gandhi and apprise her of his side of the story.

Sources informed that before meeting Captain Amarinder, Sonia Gandhi has had a meeting with
Priyanka Gandhi Vadra. It is speculated that Punjab Congress Crisis might end today with Sonia Gandhi taking the final decision over Sidhu's role in the party.

The proposed meeting comes in the backdrop of the suggestions made by the Congress high command to the Punjab government and changes in the state unit of the party, days after disgruntled Congress leader Navjot Singh Sidhu met Rahul Gandhi.

After Sidhu met Priyanka Gandhi Vadra and Rahul Gandhi separately last week, there is a speculation that Priyanka Gandhi has suggested Sidhu's name as the Punjab Congress chief. However, Amarinder Singh and some of the other factions in the party do not accept this formula.

Sources said that Punjab leaders may accept him as the working president, but not as a full-fledged state unit chief as the chief minister is keen on having a non-Sikh face as the state Congress president.