GTA Trilogy – The Definite Edition would be an upcoming remaster of three action-adventure games. 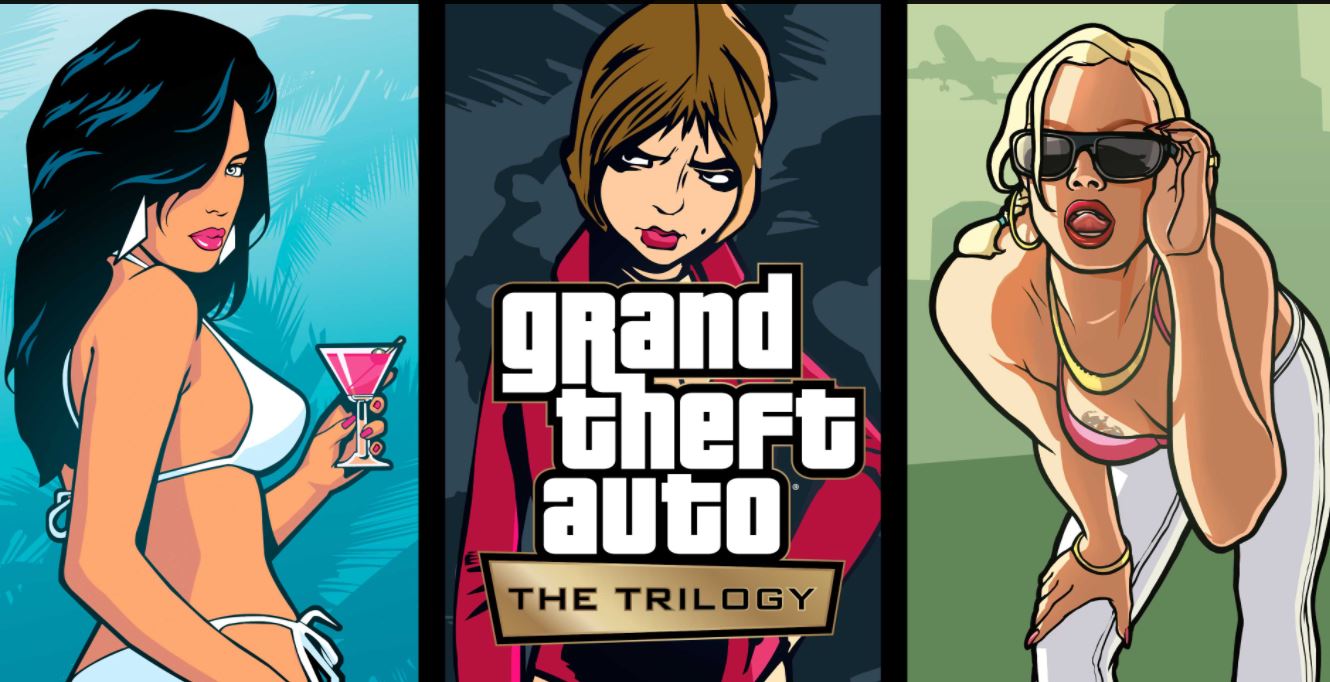 Also Read: Windows 11 out in India: 7 FAQs you need to know the answer to & more

The official site of Rockstar Games read, “In honor of the upcoming anniversary, today we are excited to announce that all three games will be coming to current generation platforms later this year in Grand Theft Auto: The Trilogy – The Definitive Edition for PlayStation 5, PlayStation 4, Xbox Series X|S, Xbox One, Nintendo Switch, and the Rockstar Games Launcher on PC.”

The release was announced through a video, which was shared on social media. The exact date has not been shared by the company but the video concluded with a “Coming Soon” message and it is expected that the game would be released this year only.

The upcoming game would also be released on iOS and Android. There isn’t much information about the same but as per Rockstar Games, GTA Trilogy would be available on the Play Store or Apple Store in the first half of 2022.

“Grand Theft Auto: The Trilogy – The Definitive Edition will be coming to iOS and Android in the first half of 2022,” read the official site.

The gaming company has further announced that the previous versions and bundles featuring GTA: Vice City, GTA III and GTA: San Andreas will be removed from console and PC digital retailers as of the week of October 11, 2021. Players who have purchased these titles previously will still be able to download and play them on their respective purchase platforms.