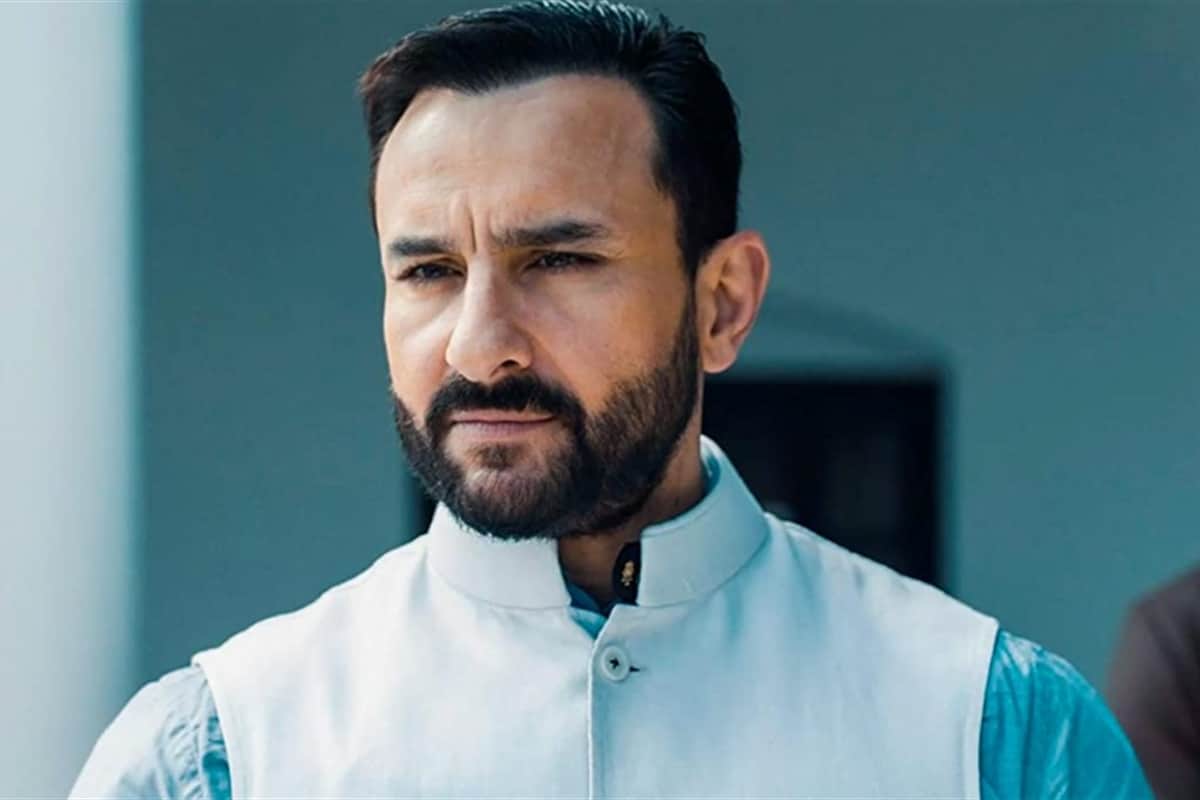 Saif Ali Khan has found a spot on trends after he opened up about being less popular than his ‘Kal ho naa’ ho co-star Shah Rukh Khan, ‘Hum Saath-Saath hai’ co-star Salman Khan and Aamir Khan with whom he worked in ‘Dil chahta hai’, in an interview with Film Companion’s Anupama Chopra.

Saif Ali Khan said that being less popular than all other Khans was somehow in his favor as he got a chance to experiment with his characters and the genres of the films. Saif Ali Khan was awarded the National Film Award for Best Actor for his performance in ‘Hum Tum’ that released in the year 2004.

When he was asked about having less stardom was a good thing as an actor he said, “Yes absolutely. I completely agree with it.” He further added, “I have to say these guys – Shah Rukh Khan, Salman Khan, and Aamir Khan – were born to be actors. I think it must have been a childhood ambition. Certainly, I know it was for two of them. I don’t know if it was Salman’s ambition anyway but he was certainly built for it and made for the kind of success he saw. I joined movies at a time where you got to aim either be a superstar or not bother. And there's a point there. It wasn’t really about nuance, different kinds of characters… all that has happened now.”

Further, he said about the one who completed him, he said that unlike the other Khan’s he needed someone to complete him as an actor in films. For him, it was Akshay Kumar. Both the stars have worked together in films ‘Main Khiladi Tu Anari’, ‘Aarzoo’, ‘Tu Chor Mai Sipahi’, and ‘Yeh Dilagi’, all of which were liked by the audience.

Saif said, “I was cute and fun in a lot of movies and I did a lot of work with Akshay Kumar. He completed me and I completed him. Maybe that’s why we both are fond of each other till today. We realized we owe each other that, in a sense.” He added, “Usually, a solo successful superstar doesn’t need someone to complete them.”

Saif Ali Khan debuted in the film industry in the year 1993 from the film Parampara. He is popular for his performance in films like Dil Chahta hai, Ek hasina thi, Mai khiladi tu anadi, Kachche dhaage, Omkara and Hum Tum.