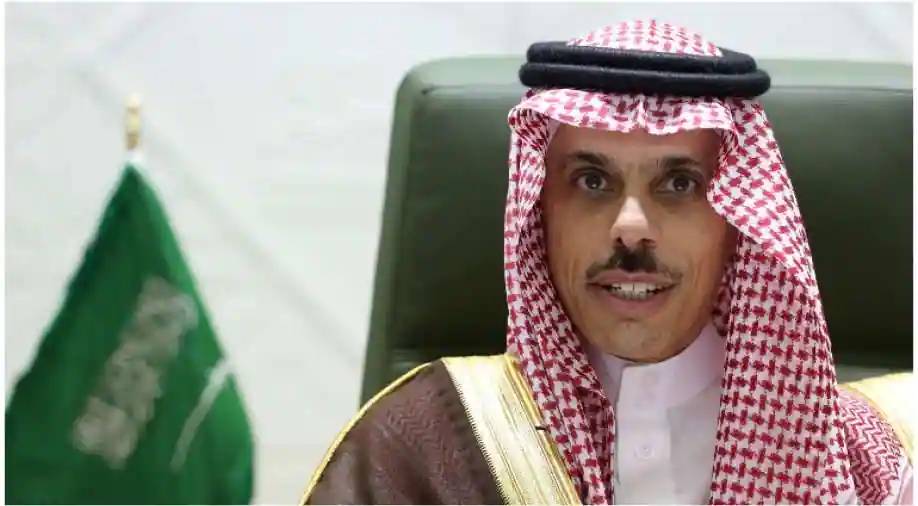 Saudi Arabia has come up with its first reaction since the Taliban has captured Afghanistan. It said that it hopes that the beginning of the caretaker government will help the war-torn nation to achieve 'stability' and crush violence and extremism.

The country's foreign minister Prince Faisal bin Farhan Al Saud said Saudi Arabia will support “the choices the Afghan people make regarding the future of their country, away from external interference.” He did not mention much on the Taliban’s approach to governance.

Addressing a news conference in the capital of Riyadh, Prince Faisal bin Farhan asserted that the kingdom believes that the creation of the caretaker administration in Afghanistan will be a “step in the right direction towards achieving security and stability, rejecting violence and extremism, building a bright future in line with these aspirations”.

Also Read: Women can’t be ministers, they should give birth: Taliban spokesman

The kingdom respects the sovereignty of Afghanistan, said Saudi’s foreign minister. He further reiterated that Saudi will support the people of Afghanistan and also vouched to assist the nation during these difficult times.

The minister has also sent his condolences to the Afghan civilians and their families of the victims who have lost their lives in the Kabul airport attacks last month that killed several people.

Affirming that Afghan people must be able to make future choices for their country without any ‘external interference’, the kingdom minister added that all Afghan parties and the Taliban should hopefully be working together to let peace and security prevail in the country and provide protection to lives and property of Afghan nationals.

It is to be noted that, earlier during the Taliban’s rule in Afghanistan from 1996 to 2001, Saudi was amongst other three nations including Pakistan and the United Arab Emirates (UAE), which accepted the Taliban’s regime as legitimate.

The Taliban after regaining the nation has dismayed Western powers by appointing many extremists leaders on the top positions in the new government. The new senior leaders include a minister having an FBI bounty on his head and several other bounties published by the United States and the United Nations.

After the Taliban swept quickly into the capital Kabul without any resistance from the government and Afghan army, chaos took over Kabul airport with thousands of desperate people trying to escape the Taliban rule. By far, ten thousand Afghan nationals have fled the nation, many who left were professionals who feared reprisals from the Taliban because they had worked with the previous Western-backed government.