The court had found a violation of divestment norms in the 2002 government stake sale. 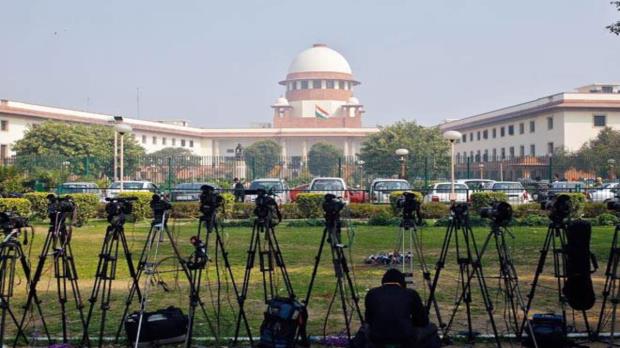 The top court, on Thursday (November 18) cleared the divestment in Hindustan Zinc Limited (HZL), stating that the government, as an ordinary shareholder, still owns a 29.5 percent residuary stake and that the company no longer qualifies as a government entity.

The court went on to say that the government had the right to decide on divestment shareholding as long as the process was transparent and the best prices were obtained.

The Central Public Sector Enterprises (CPSEs) filed a court case in 2014 alleging that shares were undervalued during the 2002 divestment. The apex court halted any further divestment of the government's stake in the company in 2016 as a result of the allegations.

The government went to court in March to get permission to divest a further 29.54 percent stake.

HZL is a leading silver producer and one of the largest integrated zinc and lead producers. It has facilities in Rajasthan, including Rampura Agucha, Chanderiya, Dariba, Kayad, and Zawar, as well as zinc-lead processing and refining facilities and a silver refinery in Uttarakhand's Pantnagar.

The company reported a 3.9 percent increase in net profit for the quarter ended September 30 to Rs 2,017 crore, owing to higher revenue from operations. Hindustan Zinc Ltd reported a net profit of Rs 1,940 crore in the previous financial year, according to a regulatory filing.