Sherlyn was recently summoned by the property cell to record her statement in the case. 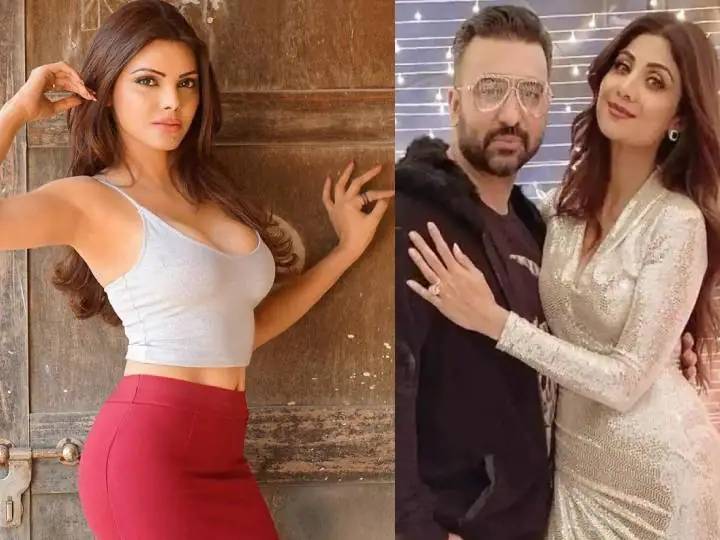 When she was recently summoned by the Property cell to record her statement in the case, along with allegations of sexual assault, she also described Raj Kundra's relationship with his wife Shilpa Shetty as "complicated".

According to the latest report in the Times Of India, in her statement, she revealed that Raj Kundra contacted her to cast her in films and an agreement was also signed in March. During their conversation, Kundra told her that Shilpa liked Sherlyn's work. She also said that "He wanted me to join him and the name of the app would be the Sherlyn Chopra App."

Chopra also revealed that initially, Kundra proposed different ideas for the app where videos would be of glamour, high fashion, fitness, fun and other things. Later she was asked to do "semi-nude and nude films".

The report also quoted Sherlyn as, “During the shoot, I was encouraged. They used to say I am doing great and Shilpa has seen your photos and videos and has appreciated my work. And when you get so much praise from the seniors it does not make you feel that you are doing something wrong and it makes you think to do better.”

“I was told that whatever they are doing is not wrong, during that time no legal notice was given to us…. at that time it did not seem that anything wrong was happening,” she added.

When asked about why she got involved in the movies as pornography was illegal, the actress said, “she was the one who first went to Maharashtra Cyber Crime branch”.