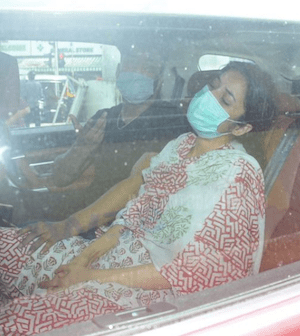 Sidharth Shukla, a well-known television and film actor, died on Thursday at the age of 40. Dr R Sukhdeve, the director of the forensic department at Cooper Hospital, informed that he was taken dead to the hospital.Now his body has already taken to the Oshiwara Crematorium for his last rites.The actor's mother and Shehnaaz Gill have already reached the Oshiwara Crematorium. 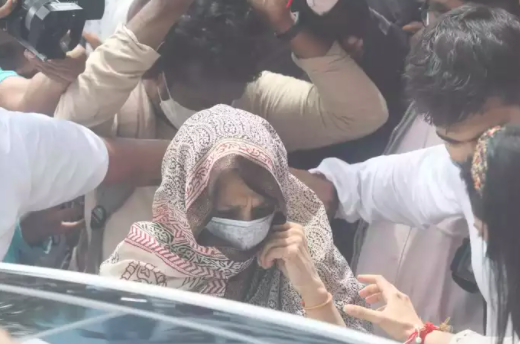 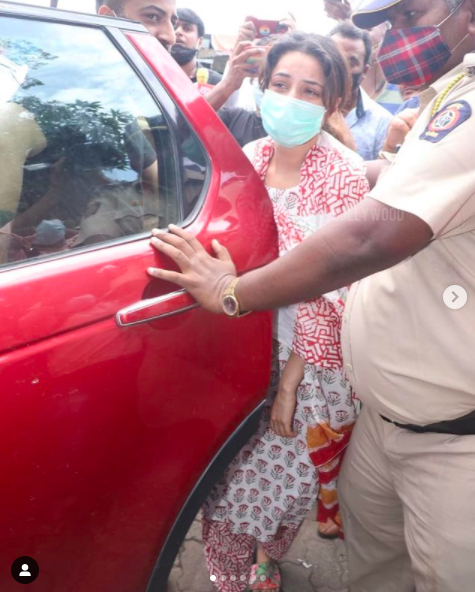 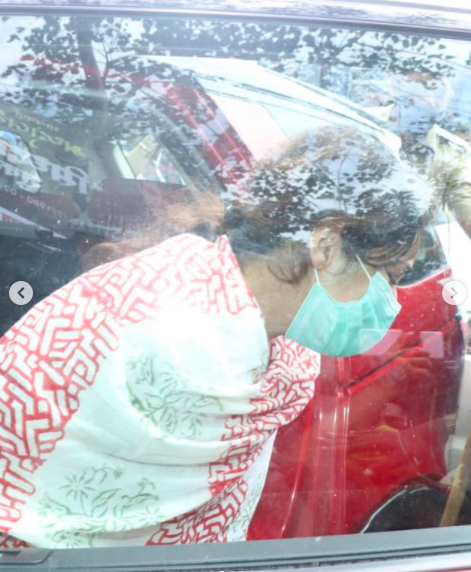 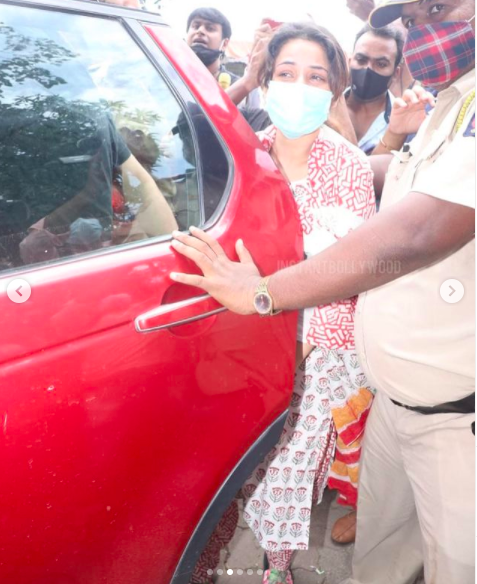 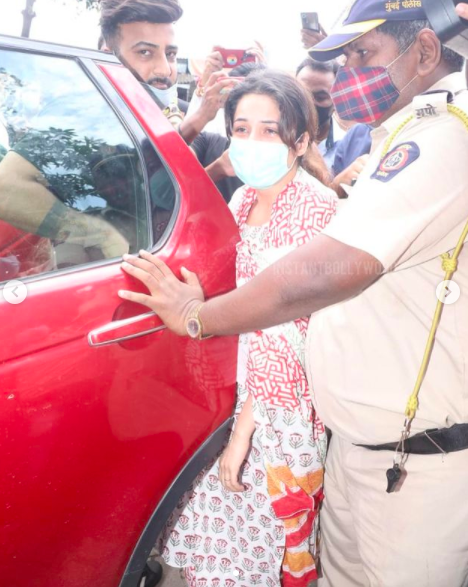 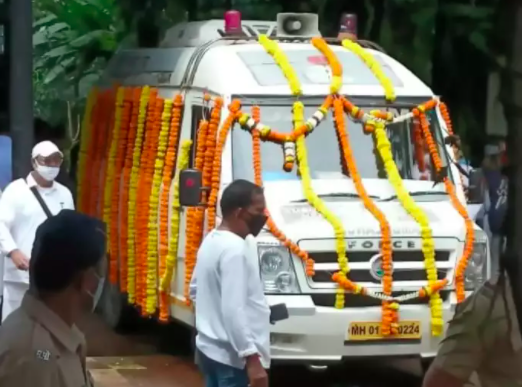 Earlier Himanshi Khurana told that she called Shehnaaz Gill once but she was not in a state to talk.

Also Read: Sidharth Shukla was suggested by doctors to go slow on exercise and workout
The actor's post-mortem report was made public today, and his remains was transported from Cooper Hospital to Oshiwara Crematorium today (September 3). His body was supposed to be taken to his home first, but it was decided to take it straight to the Crematory.

The reason of death of Sidharth Shukla, according to officials, is yet unknown. The samples have been submitted to FSL, and the physicians are awaiting the results of the chemical analysis and histopathological report. On his body, there were no signs of internal or exterior injury.

Also Read: Sidharth Shukla’s death: See What Sources Revealed About His POSTMORTEM Report
Arjun Bijlani, Asim Riaz , Aly Goni, Prince Narula-Yuvika Chaudhary, Rashami Desai, Nikki Tamboli and Arti Singh arrive at Sidharth Shukla's residence to pay condolences and attend his last rites but then moved to crematory knowing that the last rites will be going to held at Oshiwara Crematorium and the body will directly taken to crematory.

Sidharth Shukla, according to his friends, felt restless the night before and did not wake up the next morning.

Sidharth Shukla began his career as a model before landing a starring part in the television serial 'Babul Ka Aangann Chootey Na.' He went on to star in series like 'Jaane Pehchaane Se... Ye Ajnabbi' and 'Love U Zindagi' before breaking out with the smash serial 'Balika Vadhu.'

After winning the reality programme 'Bigg Boss 13,' his fame soared. On the current 'Bigg Boss OTT,' he made one of his last public appearances.