Netflix has said that the Korean language drama series “Squid Game” is turning out to become its biggest show ever. 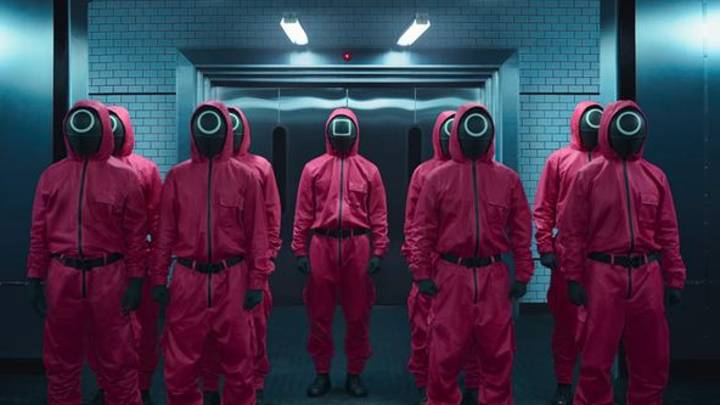 South Korean internet service provider SK Broadband has sued the OTT platform Netflix asking it to pay for the costs from the increasing network traffic. It has also asked a few for maintaining the audience viewership.

The firm has argued that Netflix’s show “Squid Game” has become a massive hit and is causing explosive traffic, citing that the streaming site should pay for the network being used.

SK Broadband’s claim will be reviewed, Netflix said, saying it will resolve the issue through talks and explore ways to work with SK Broadband so that customers are not affected.

Squid Game’s popularity and other subsidies have come at a cost for Netflix’s status in South Korea as the second-largest traffic generator after Google’s YouTube. These two are the only sites not paying for the network usage fees, while other content providers such as Amazon, Apple and Facebook are paying, said SK.

The firm informed that Netflix’s data traffic managed by SK saw a rise 24 times from May 2018 to 1.2 trillion bits of data that are processed per second for September, resulted from the success of many Netflix produced Korean shows including “Squid Game” and “D.P.”

A legal suit was lodged against Netflix by SK to pay for the usage of SK’s networks since the streaming platform began using its dedicated starting line in 2018 to deliver a rising amount of data-heavy, high-definition video content to the watchers in Korea from servers in Japan and Hong Kong.

In its own lawsuit that Netflix brought last year, it argued that its duty ends after content creation and leaving it accessible for the viewers.  It stated SK’s fees were incurred while fulfilling its contractual formalities to Internet users and delivery in the Internet world is “free of charge as a principle”, court documents stated.

Netflix co-CEO Ted Sarandos said that the Korean-language survival series will  "definitely" be the firm’s biggest non-English series of all time, adding there’s a good chance that it will become Netflix’s biggest show ever.

Netflix in the United States has been providing payment to the broadband provider Comcast Corp for more than seven years for faster streaming speeds.