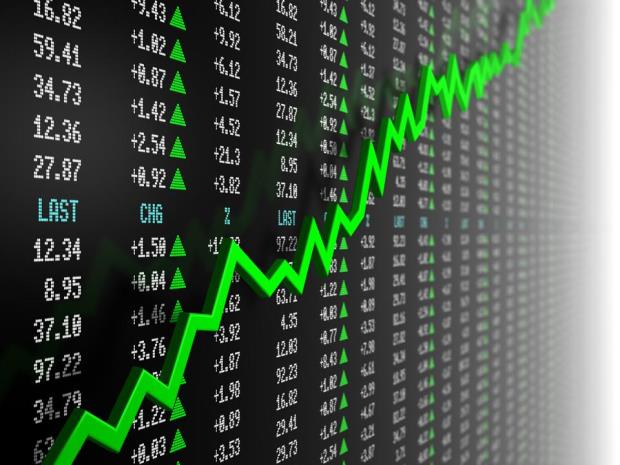 Asian markets moved up on Monday, driven by a post-election surge in Japan's Nikkei, while bonds dropped and the dollar strengthened as traders waited for central bank meetings in the United Kingdom, Australia, and the United States to define the rate policy outlook.

The Nikkei 225 index in Japan climbed 2.3% to a one-month high after Prime Minister Fumio Kishida's Liberal Democratic Party performed better than predicted in the election on Sunday, with exit polls showing the party handily retaining a majority.

Trade in other parts of the world was more moderate, with the MSCI Asia-Pacific equity index outside of Japan rising marginally. The weekend stats show a sharper-than-expected decrease in Chinese manufacturing activity, which dampened morale.

Tata Motors, IRCTC, and Aditya Birla Capital are among the notable companies set to report September quarter earnings later in the day.

Reliance Industries will be scrutinised after the company released JioPhone Next in collaboration with Google. The phone will be available beginning with Diwali, with a starting price of $1,999.

After the National Company Law Tribunal, Mumbai court accepted the scheme of amalgamation of Bamnipal Steel Limited (previously known as Bhushan Steel Limited) into and with Tata Steel, the company will be in the spotlight.

Steel Authority of India (SAIL) will be in the spotlight after its standalone net profit increased 11 times to 4,304 crore in the September quarter, up from 393 crore in the same period last year.