T20 World Cup is scheduled from October 17, 2021, to November 14, 2021, and Captain Virat Kohli-led Indian team’s first match is scheduled on Sunday, against Pakistan. 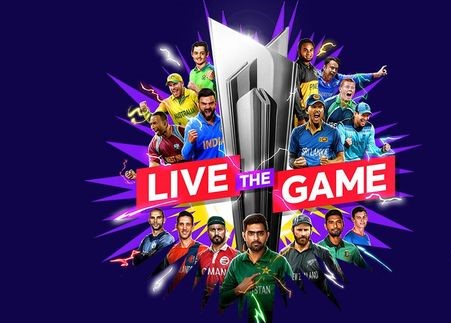 Good news for cricket fans, after a long gap of five years, the T20 World Cup is being organized once again. This on-field battle would start on October 17 (Sunday) and would be concluded on 14 November (Sunday).

World Cup 2021 has been organized in Oman and UAE, but it will be hosted by India and BCCI. Earlier it was planned that the event would be organized in India, but due to the second wave of Coronavirus, it was shifted to UAE and Oman.

The Super 12 stage sees two groups of six play a round-robin with the top two teams from each group progressing to the knock-out stage, consisting of two semi-finals and a final. The two groups of Super-12 and the teams involved are as follows –

Group 1: England, Australia, South Africa, West Indies, A1 and B2.

Group 2: India, Pakistan, New Zealand, Afghanistan, B1 and A2.

There will be 30 matches in Super-12. The top 2 teams from both groups will advance to the semi-finals.

In both group stages the following points system will apply:

Tie, no result or abandoned: One point

Decision Review System (DRS) will be used for the first time in T20 World Cup. Each team will be given two chances of DRS, per inning.

Group 2 begins the following day with a mouth-watering clash between India and Pakistan in Dubai.

Crowds will be capped at 70 percent for all games. “We are delighted to be welcoming fans back to international cricket in both Oman and the UAE to enjoy the ICC Men’s T20 World Cup,” ICC acting CEO Geoff Allardice said in a statement.