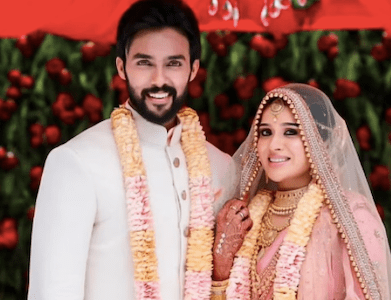 Arav, the actor and model who rose to popularity after winning Bigg Boss, has welcomes baby boy,  which has come as a pleasant surprise to all of his admirers. His close friends in and out of the film industry, as well as his Bigg Boss colleagues, are sending their best wishes and blessings to these new parents in town. 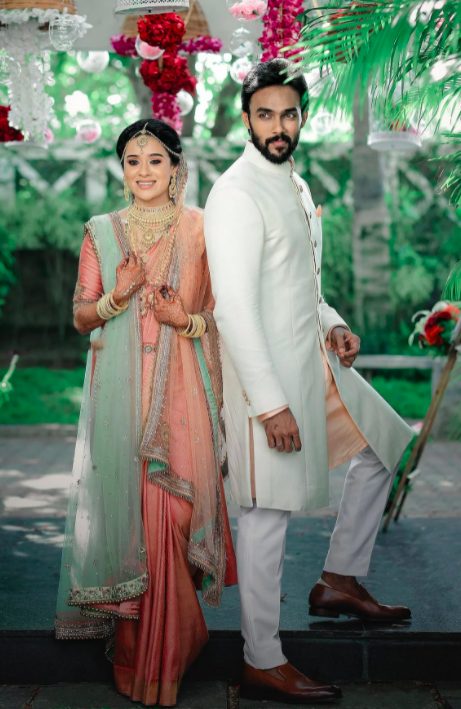 Arav, who used to be a model, rose to prominence after winning the first season of 'Bigg Boss Tamil.' The triumph paved the path for him to get into the film industry, and he made his acting debut in the film 'Market Raja MBBS.'

Arav made his film debut opposite Vijay Antony in the film Saithan. Following that, he starred in Raja Bheema, which is now in post-production. The film, directed by Naresh Sampath on his directorial debut, tells the story of a man's relationship with his elephant.
Ashima Narwal plays the leading heroine, with Oviya and Yashika appearing as supporting characters. Simon K. King wrote the film's soundtrack, which was accompanied by Madhan Karky's lyrics. S. Mohan produced Raja Bheema under the Surbhi Films banner.


Raahei, Arav's wife and an actress, is waiting for Gautham Vasudev Menon's film 'Imai Pol Kaakha' to be released.