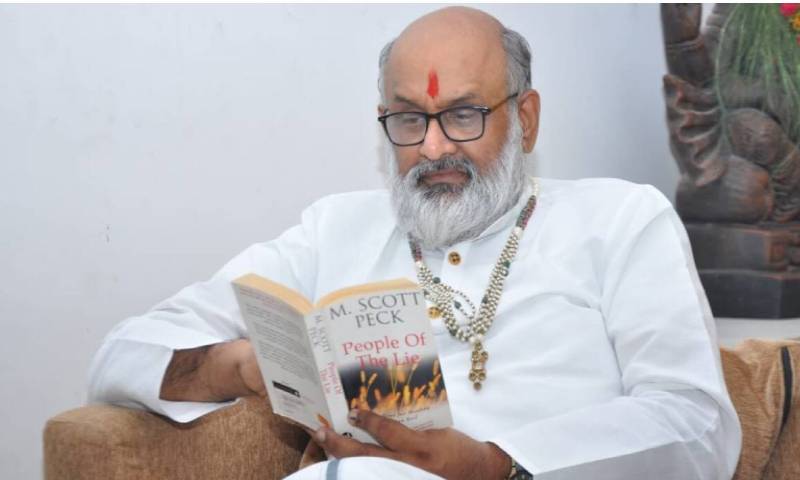 Renowned Tamil actor, producer and writer Venkat Subha succumbed to contagious Covid-19 on May 29 in Chennai. He breathed his last at 12:48 am in a private hospital, where his treatment was undergoing for the past ten days.

The news of Subha’s demise was shared by his close friend and producer Amma Creations on Twitter. His death was mourned by many celebrities including Radikaa Sarathkumar and Prakash Raj.

It may be noted here Venkat Subha had tested positive for infection ten days ago and he was admitted to a private hospital in Chennai for treatment.

Reportedly, Subha’s health deteriorated and he was then shifted to the Intensive Care Unit (ICU) but, on May 29 he died of the infection.

Late actor’s friend and producer T Siva took to Twitter to share the sad news in his native language. The Tamilian tweet when translated to English read, “With extreme sadness, I regret to inform everyone that my friend, a great thinker, writer, creator, and actor Venkat left for his heavenly abode at 12:48 am.”

Pertinently, Venkat Subha has worked in numerous hit films like Mozhi, Azhagiya Theeye and Kanda Naal Mudhal. He has also played roles in Tamil serials. Apart from this, Subha ran a YouTube channel named Touring Talkies to review the films.