Due to the anti-China episodes in 2020, Vivo had to pull out of the IPL but the giant entered the game again as the chief sponsor in 2021 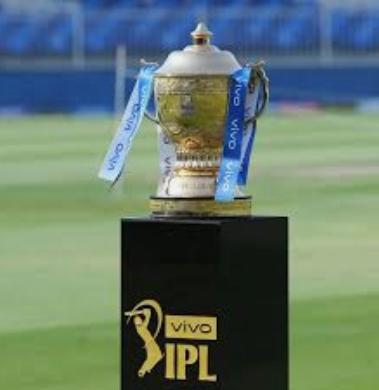 With the Chinese giant Vivo’s term coming to a premature end, Tata is all geared up to take up the sponsorship of the Indian Premier League from 2022 season onwards. The decision was taken at a council meeting of the IPL on Tuesday.
Due to the anti-China episodes in 2020, Vivo had to pull out of the IPL but the giant entered the game again as the chief sponsor in 2021. As per a report in Cricbuzz, the alliance is set to come to an end ahead of the 2022 edition of the game.
Vivo and IPL had formed the alliance in the year 2018 for 440 Crore Indian Rupees. This agreement was supposed to end in the year 2023 but the parties are parting their ways before time.
Vivo apparently has suggested to transfer the contract to Tata in a GC meeting done with BCCI. Although the exact financial aspects of the deal are due to be released, Tata will have the chief sponsorship title of the game for the 2022-2023 game editions.
An official quoted in Cricbuzz "There was a request from Vivo to exit the IPL sponsorship deal and the GC has approved it,". "The BCCI will continue to earn the same fee for the title rights."
Also Read: Saina Nehwal responds over Actor Siddharth’s ‘Subtle Cock Champion’ remark
"Vivo has exited and the Tatas will be title sponsors," the IPL chairman confirmed. He also said that the Letter of Intent (LOI) for the Ahmedabad and Lucknow franchises has been issued. "The GC has approved the CVC acquisition of the Ahmedabad team and we will issue the LoI today (January 11)," Patel further said.
Two new teams will enter the IPL this time Sanjeev Goenka’s Lucknow Team and CVC Capital’s Ahmedabad Team.