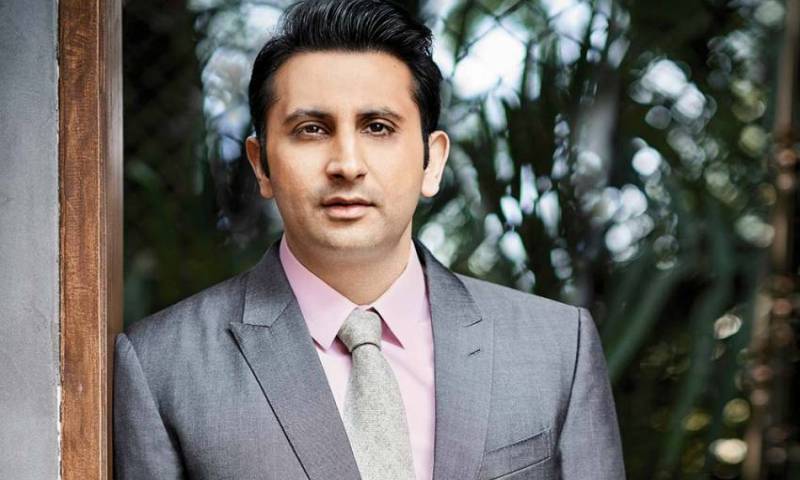 In a bid to meet its supply commitments, the Serum Institute of India's (SII) Chief Executive Officer Adar Poonawalla on Friday has fled to the United Kingdom to cope with the vaccine supply demands. According to the UK media reports,  the company is planning to start vaccine production in the UK, the media reported.

While speaking to the Times, the CEO of a Pune-based pharmaceutical company said that the company will make an official announcement in the upcoming days.

"The level of expectation and aggression is really unprecedented. It's overwhelming," Poonawalla told the publication.

Recently, SII had borrowed money from banks instead of waiting for the government's aid to arrive to scale up the production of its Covishield vaccine.

The company assumed that the funding from the government will reach them very soon, probably by this week.

Covishield has been developed by the Oxford University and AstraZeneca and manufactured by the SII.

The government recently announced that it has given in-principle approval for credit to vaccine manufacturers, SII and Hyderabad-based Bharat Biotech to boost India's vaccine production in the wake of the huge surge in Covid-19 caseload.

The Union Finance Ministry has approved a sanction of Rs 3,000 crore credit for SII and Rs 1,500 crore to Bharat Biotech.

Also Read: Will there be a change in storytelling ahead of pandemic? See what experts have to say

Poonawalla, earlier, had suggested that the company would require around Rs 3,000 crore to increase production of Covid-19 vaccines.

Unfolding the events of stressful Covid situation in India and need for vaccination, CEO Poonawalla said the calls and throngs of desperate people who gather outside the Serum Institute’s 100-acre, state-of-the-art campus in Pune, 90 miles east of Mumbai, is the rationale why the government offered him security detail, and why the campus now has round-the-clock police protection.

They are partly why Poonawalla flew to London to join his wife and two children hours before Britain banned travelers from India eight days ago. “I’m staying here an extended time because I don’t want to go back to that situation,” he says. “Everything falls on my shoulders but I can’t do it alone . . . I don’t want to be in a situation where you are just trying to do your job, and just because you can’t supply the needs of X, Y or Z you really don’t want to guess what they are going to do.”