Mohammad Ahmed Ulla was arrested in July 2020 by the Rabodi police in the neighbouring Thane district. The FIR was registered by the girl’s mother. 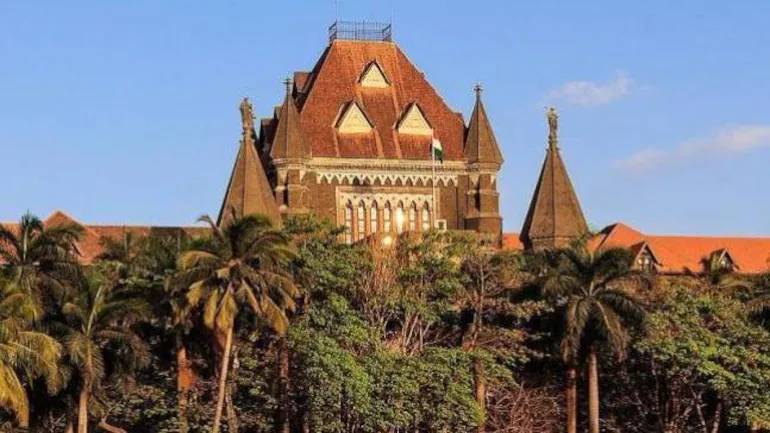 Touching the cheeks of a child without sexual intent would not stand as sexual assault, said the Bombay High Court as it granted bail to a man accused of touching an eight-year-old girl inappropriately.
Citing laws under the Protection of Children from Sexual Offences (Pocso) Act, a bench of Justice Sandeep Shinde on August 27 granted bail to 46-year-old accused Mohammad Ahmed Ulla who was arrested in July 2020 by the Rabodi police in the neighbouring Thane district.
The FIR was registered by the girl’s mother.
"In my view, touching the cheeks without a sexual intent would not attract the offence of ‘sexual assault’, as defined under Section 7 of the Pocso Act," noted Justice Sandeep K Shinde.
According to Section 7 of the POCSO Act, whosever with sexual intent touches the private parts of the child or makes the child touch the private part of such person or any other person, or does any other act with sexual intent involving physical contact without the penetration does not come under sexual assault.

Also Read:Young girl beaten up by the boy for rejecting his proposal

"Primary evaluation of the material on record does not suggest, applicant (accused) allegedly touched the cheeks of the victim with a sexual intent,” the judge noted in his judgement.

However, Justice Shinde clarified that the observations made in the case should be deciphered as an opinion only for granting bail and the same shall not in any way impact or influence the proceedings or trials of the case.
The prosecution argued that the accused Ulla had allegedly called the girl to his meat shop, touched her cheeks, opened his shirt and was gradually opening his pants. A woman, who is also an eyewitness, had seen the accused taking the girl to his shop and followed to the spot suspecting his act. An FIR was lodged and later Ulla was taken into custody
The accused is presently behind the bars at the Taloja prison in Navi Mumbai.
Advocate Ramprasad Gupta appearing for the accused contested that the case is falsely implicated due to business rivalry, pointing out that a charge sheet has been filed and the investigation in the case is complete.

Ulla was booked under several charges of the IPC and Pocso.

The accused in his bail petition has said that the case is fake and claimed that he had a clean history. He has been running a meat shop and lived in the area for a long time, the accused added in his bail plea.