"Twinning And Winning My Laddoo”: Sania Mirza and Shoaib Malik celebrates Eid with thier son Izhaan in Dubai; See Pics

In a photo shared on social media, Sania Mirza and her son Izhaan were dressed similarly. 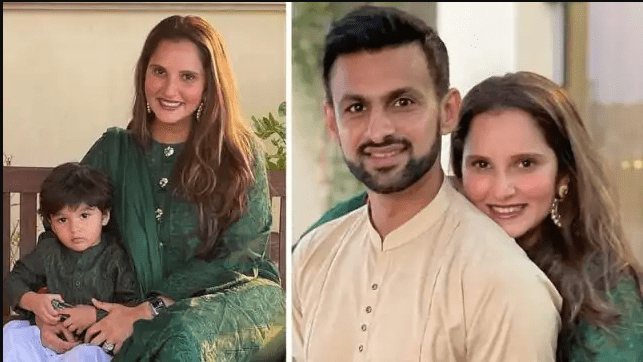 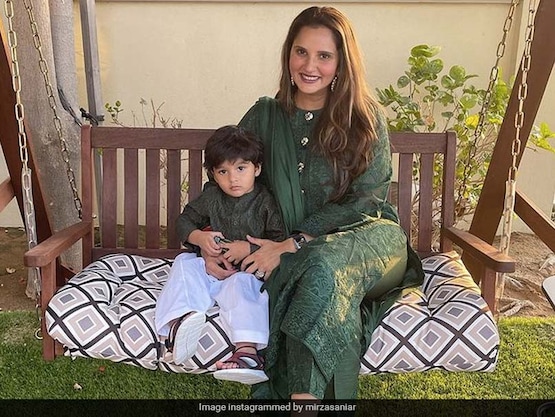 "Twinning and winning my laddoo @izhaan.mirzamalik," in the caption box, the six-time Grand Slam doubles and mixed champion wrote. The post quickly surfaced on Instagram, with more than 3.4 lakh likes at the time of writing. Pakistan cricketer Imam Ul Haq was among the first to like the picture and comment on it. "Masha Allah," he wrote. 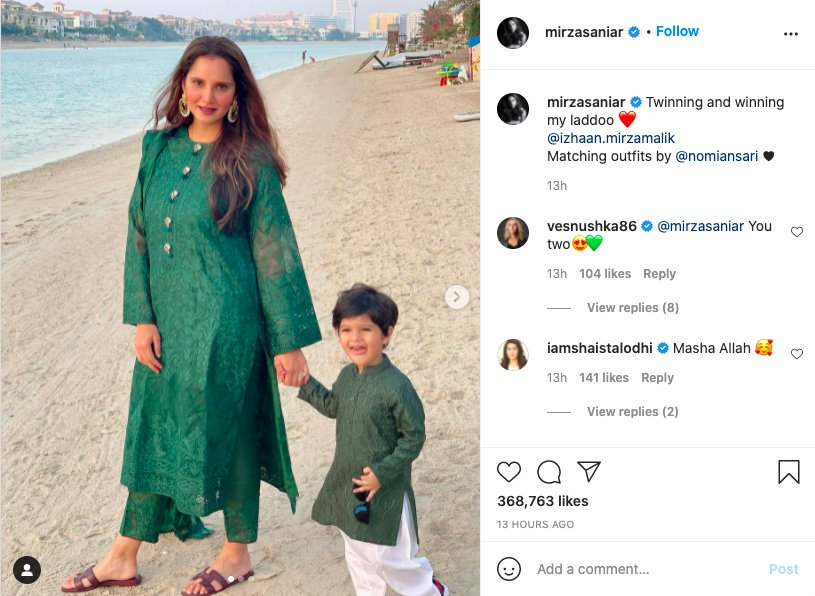 Dia Mirza, an actress-turned-producer, wished the couple a happy Eid in the comments section. 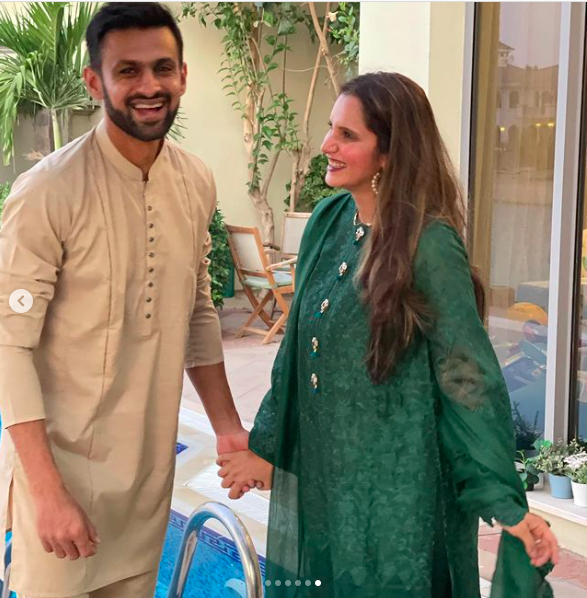 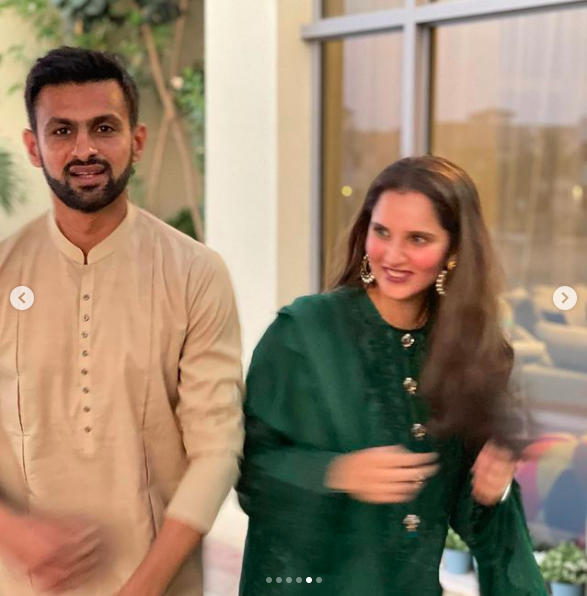 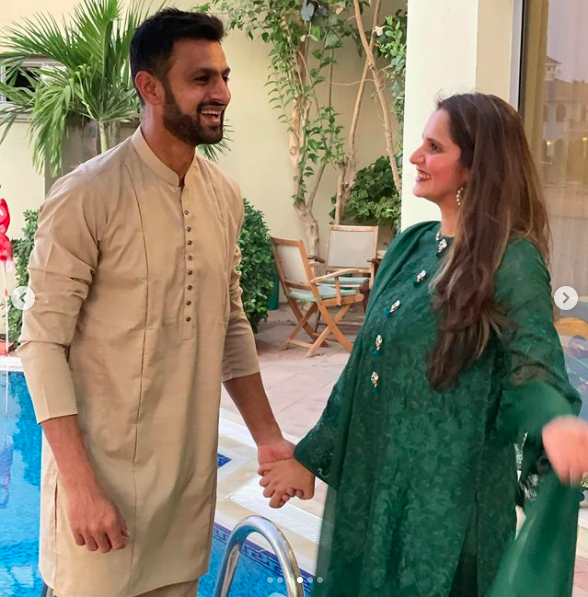 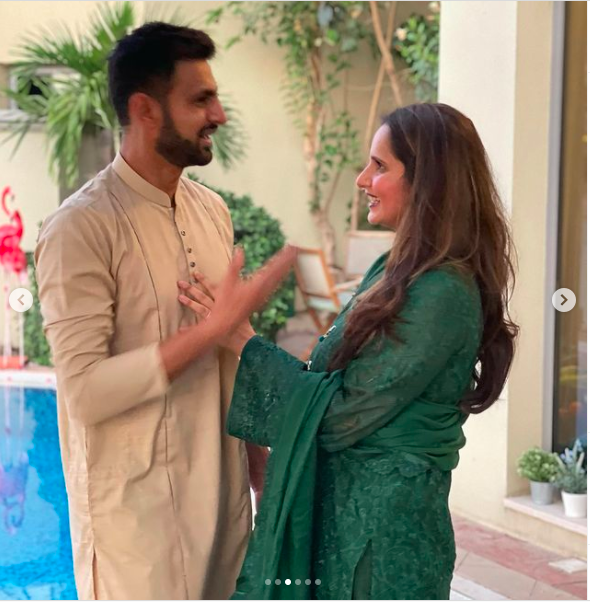 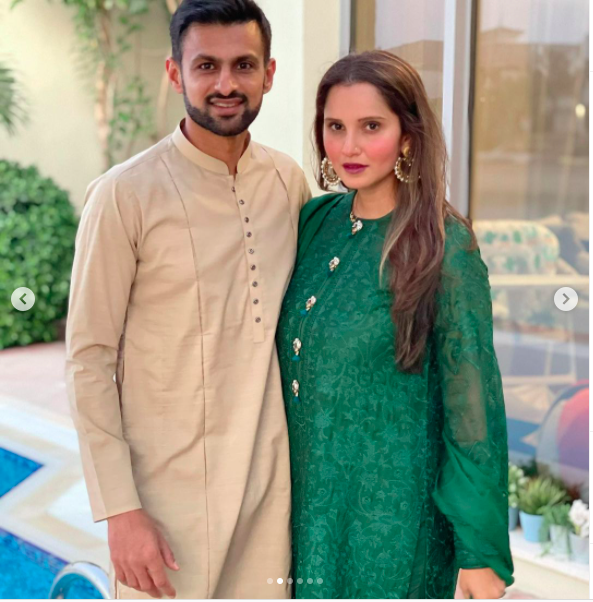 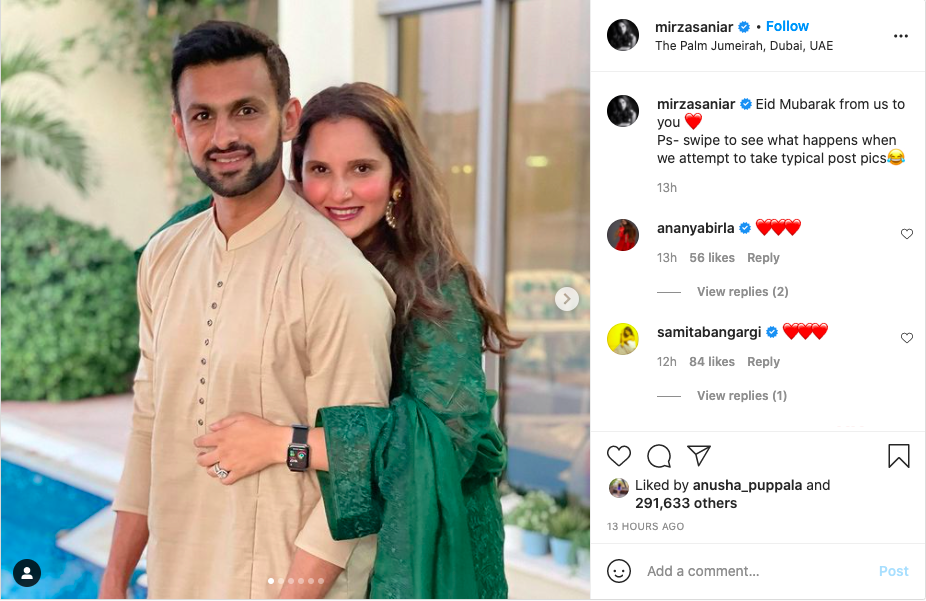 Sania had previously shared a series of six images with her husband, former Pakistan captain Shoaib Malik, and wished fans a happy Eid.

"Eid Mubarak from us to you. Ps- swipe to see what happens when we attempt to take typical post pics," Mirza wrote in the caption.

Sania returned to the professional tour after recovering from COVID-19 in January this year.

In the quarterfinals of the Qatar Open, she and her doubles partner Andreja Klepac of Slovenia beat Nadiia Kichenok and Lyudmyla Kichenok.

The second-seeded Nicole Melichar and Dutch player Demi Schuurs, however, knocked the pair out of the tournament in a dramatic three-set semi-final 7-5, 2-6, 10-5.

This was Sania's first match in over a year. Coincidentally, the Qatar Open was her last tournament until all tournaments were halted due to COVID-19 in 2020.