Currently, there are more than 85 juvenile offenders who are on death row in Iran. 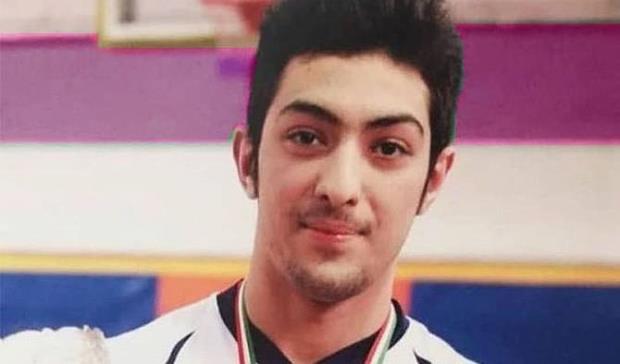 The UN human rights experts on Thursday have strong condemned the execution of Arman Abdolali, who was convicted of murder at the age of 17. The international body has demanded Iran to stop sentencing children to death. “We strongly deplore that the authorities proceeded with the execution of juvenile offender Arman Abdolali,” the experts said.

Currently, there are more than 85 juvenile offenders who are on death row in Iran. These juvenile lawbreakers have been sentenced to death following the processes that notably violate international human rights.

Amongst the majority of juvenile offenders sentenced to death either come from marginalised groups or are individuals who are victims of abuse.

Arman Abdolali was 17 when he was convicted in 2013 for the alleged murder of his girlfriend Ghazaleh Shakour and was executed on November 24 at dawn, before which he was sent to solitary confinement.

Regardless of the international uproar to spare Abdolali’s life, he was hanged on Wednesday in Gohardasht Prison and without a chance to meet his family for the last time.

“We strongly deplore that the authorities proceeded with the execution of juvenile offender Arman Abdolali, in violation of an absolute prohibition under international human rights law,” the experts stated.

“This case is emblematic of the deep flaws of the juvenile justice system in the Islamic Republic of Iran and we call on the Government to undertake reforms as a matter of priority,” the experts said.

“In the meantime, we call on the Government to commute all death sentences issued against juvenile offenders, in line with its international obligations.”

Iran has been several times called on by Human rights mechanisms to revoke the death penalty from the country’s law, especially for juvenile offenders.

Abdolali during his eight years of prison time, local and international human rights organisations have said the teen was subjected to psychological torture by being closed in solitary confinement for execution seven times.

The human rights organisations have termed his execution as a “brazen violation of international treaties and conventions on the Rights of the Child.”

The UN experts have asked Tehran to instate and prioritize judicial reforms. “Abdolali’s execution had been scheduled and re-scheduled at least on six occasions, during which he was transferred to solitary confinement in preparation for his execution only to be returned to his cell at the last minute,” they added.

Iran had recently hanged a young couple and executed 19 people in the past few weeks, which includes a woman in jails across the nation.