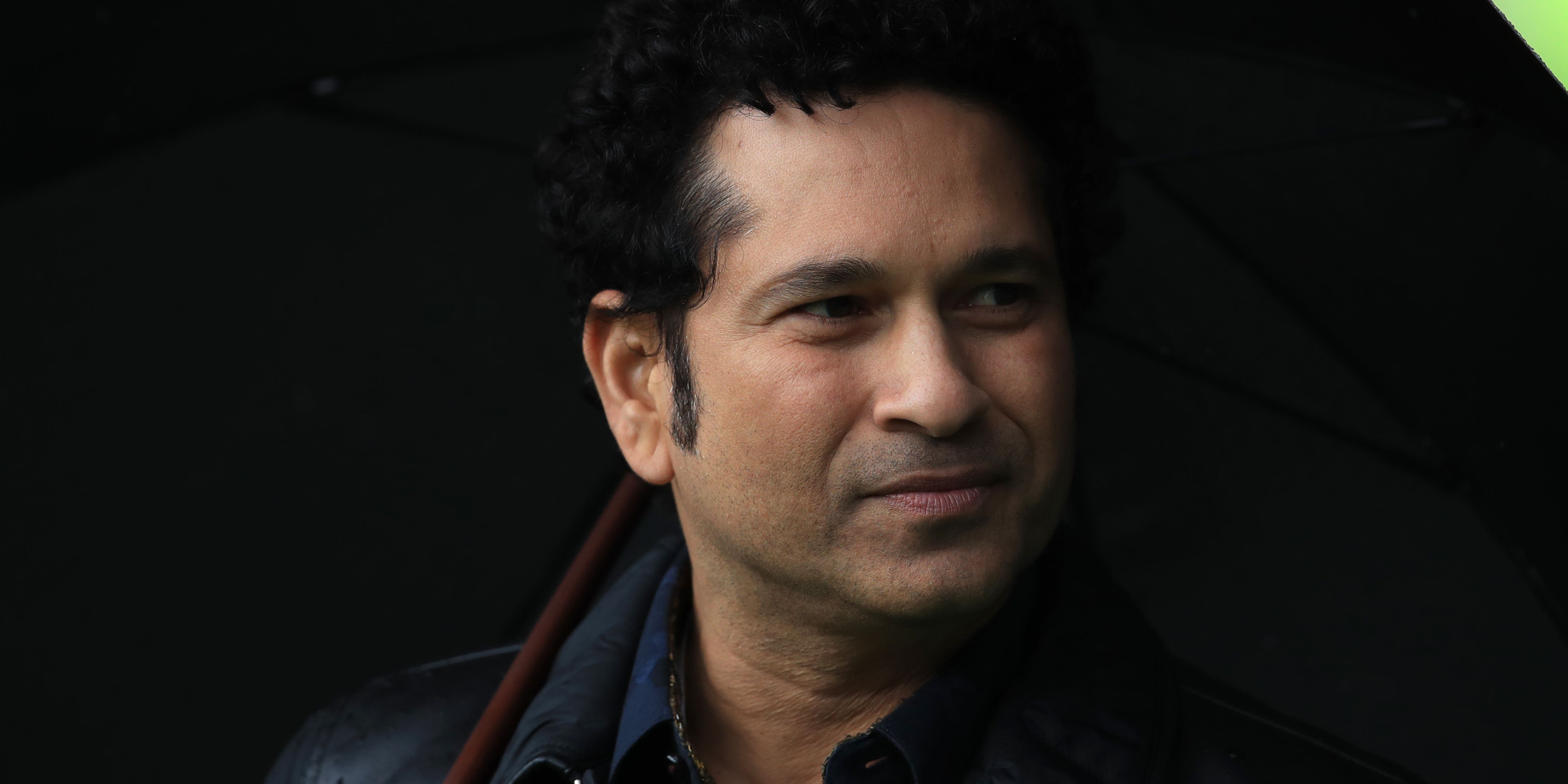 The legend of Indian cricket team revealed last week that he had tested positive for corona via Twitter. On Friday, he informed everyone in a tweet that he had been hospitalized as per the doctor’s advice. Initially, the cricketer had mild symptoms but now his condition required more intense care so is under medical care. In the past few weeks, many famous personalities of India have fallen prey to coronavirus and their sincere fans have been all over the internet supporting them.

Where most of Sachin’s fans are praying for his good health there are few disturbing elements that can be seen spreading negative energy. After the news of Sachin being hospitalized broke out some people commented hatred words for the cricketer. People are calling him Ambani servant and how he will be getting all the hospital services while poor needy people are suffering. Some are even saying that it is the effect of a farmer’s curse. When farmer's protest was on peak Sachin Tendulkar was among the Indian celebrities who took to his social media in the central government’s favor. This infuriated the farmers and hence the public says it's their cursing. Accusations like not following covid norms of wearing a mask and instead is dictating others to wear helmets at the back.

Here’s what the comments said: 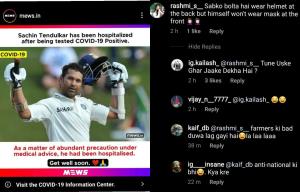 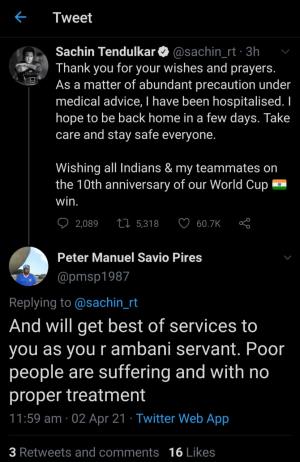 The outshining batsman wished his teammates and all Indians on the 10th year anniversary of India’s 2011 world cup. Many other sportsmen like Yuvraj Singh and Harbhajan Singh were also seen reminiscing the victorias days.