The police traced the victim in Kerala and brought her to the city on May 30. 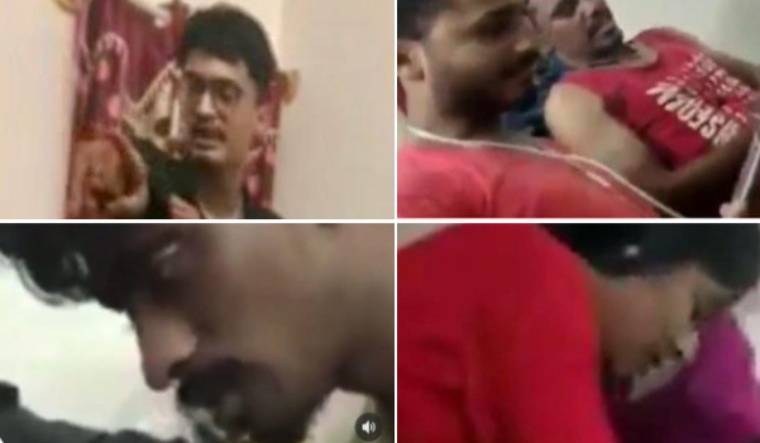 The Bengaluru Police have submitted the charge sheet in connection with the sensational gang rape case of a woman from Bangladesh.

The Ramamurthy Nagar police have submitted as many as 1,019 pages of charge sheet in a short period of five weeks. Police Commissioner Kamal Panth appreciated the efficiency of the cops and announced Rs 1 lakh cash reward for the culprits on Wednesday.

"We have submitted a charge sheet on Tuesday evening. It has been done in a short time. The investigating officers have filed the charge sheet satisfactorily. We will investigate the case thoroughly," Panth said.

The police are still investigating the human trafficking aspect as the victim revealed a well-planned racket operating to transport hundreds of woman from Bangladesh to India at the international border illegally.

The cops started investigating this case after registering a suo moto case when the video of the incident went viral in the country and abroad in April. The police traced the victim in Kerala and brought her to the city on May 30. The police had arrested five accused persons including, a woman, seen in the video in June. Two of the accused were shot in the leg on June 2 when they tried to escape.

Special teams were formed to investigate various angles in the case. The victim had stated that she was an illegal migrant from Bangladesh who managed to sneak into India.

She had also revealed that the accused were business partners and she supplied girls for trafficking to them. There was a misunderstanding on financial matters and the accused gang raped and tortured her.

The police have taken 12 persons into custody.

Also Read:Viral video of sexual assault in Assam leads to arrest of five