Warner may play third Test even if not totally fit: Australia coach

Warner suffered a groin injury during the second One-day International (ODI) and was ruled out of the final ODI, the T20I series as well as the first two Test matches 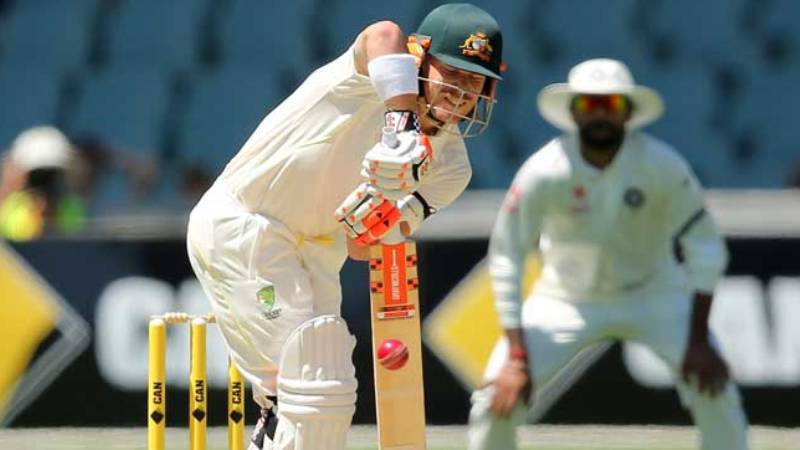 Opener David Warner could play the third Test in Sydney beginning January 7 even if he is not 100% fit, hinted Australia assistant coach Andrew McDonald.

Warner suffered a groin injury during the second One-day International (ODI) and was ruled out of the final ODI, the T20I series as well as the first two Test matches leaving Australia to open the Test innings with makeshift opener Matthew Wade and an out-of-form Joe Burns.

Burns has since been dropped from the squad while young uncapped opener Will Pucovski, who missed the first two Tests due to concussion-related problems, has been included in the squad for the last two Tests. Warner too returns.

"I think that is a clear option that he may not be 100% fit. He is coming off an injury. If he is 90-95% and the conversation is that if he is fit enough to perform his duties for the team. That is the conversation the head coach (Justin Langer) will have with the player and most times Justin has been pretty open with the players, giving them accountability," said McDonald.

"So there will be a conversation as we narrow in to first ball of the third Test. We will get an idea when he comes to the camp on the 2nd and 3rd (January)... we are encouraged that he is back. I am sure he is excited to come to the game."

"He is a world-class player. His strike rate is higher than most world class players around the world and he can put pressure on the bowling attacks as well."

Australia will have to pick from Will Pucovski, Matthew Wade and Marcus Harris as Warner's opening partners if the left-hander returns to the field at the Sydney Cricket Ground (SCG).

McDonald refused to confirm what pair will open but said that they will look at the fitness of both Pucovski and Warner when Aussie nets resume in Melbourne on January 2nd and 3rd. He added that Wade is essentially a middle-order batsman even though he has done a good job opening the batting.

"Wade has done a great job as a makeshift opener. Don't think he opened in junior cricket too. It is something that was foreign to him. He has done a great job. But the combination - if we go in with Wade and Warner will depend on Will Pucovski, where he is at. We have also got Marcus Harris there."

"I would suggest that Wade's best batting position is in the middle. He has batted a lot in the middle-order and that is where he is best suited. Having said that he hasn't really looked out of place at the top so yeah there is a potential that he could come out and open again."

McDonald confirmed that Will Pucovski has resumed training and that he will join the team during the training session on January 2 and 3.

"The head coach (Justin Langer) has had some deeper conversation with him over where he is. Positive sign is he is joining us in the next couple of days. He will have sessions on second and third. And then we travel to Sydney."

"He is resuming some light-work. He will be tested thoroughly here in the build-up to the third Test. We are assuming that since he has been added to the squad, he has met the concussion protocols."

McDonald, who was the coach of Victoria before his Australia job and guided Pucovski to big scores in Sheffield Shield said that the 22-year-old has come off such instances in the past and has done well.

"He has been coming off such instances. He has returned and has performed on return. It is upto the head coach to see if he is skill-ready," said McDonald.

This is the third time Pucovski has been added to the Test squad. The previous instances were against Sri Lanka in 2019 and earlier in this series against India for the first two Tests. He is yet to play a Test.