Section 124A of the Indian Penal Code (IPC), first conceived in the IPC 1870 by Thomas Babington Macaulay deals with sedition. 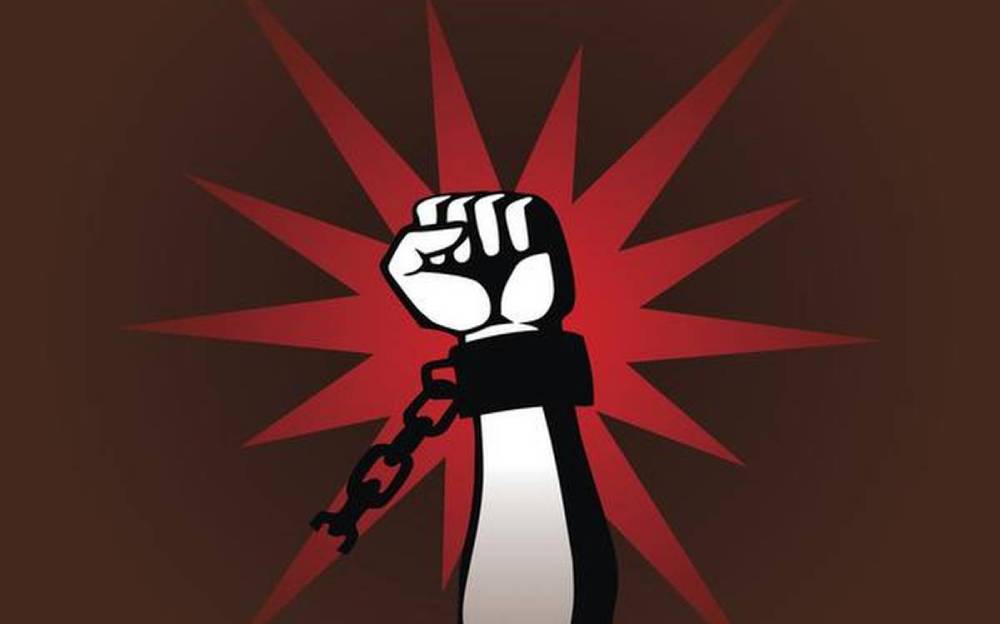 The Supreme Court of India on Thursday expressed concern over the "enormous misuse" of the colonial era penal law of Sedition and questioned the Centre as to why it was still being used in an independent India. The court also noted that this law was used by the British empire to "silence" people like Mahatma Gandhi and Bal Gangadhar Tilak to suppress the freedom movement.

A plea was filed by the Editors Guild of India and a former major General, challenging the constitutional validity of section 124A (sedition) in the IPC. A bench of the Supreme Court headed by Chief Justice N V Ramana agreed to examine the pleas and issued a notice to the centre while stating that its main concern was "misuse of law".

Law of sedition offers a non-bailable provision that makes any speech or expression that "brings or attempts to bring into hatred or contempt or excites or attempts to excite disaffection towards the Government established by law in India" a criminal offence punishable with a maximum sentence of life imprisonment.

What is the Sedition Law?

Section 124A of the Indian Penal Code (IPC), first conceived in the IPC 1870 by Thomas Babington Macaulay deals with sedition.

What does Section 124A  State?

What is the punishment under Section 124A?

As a non-bailable offence, which means that bail cannot be granted if charged under this law, Sedition has a provision for punishment where imprisonment up to three years to a life term and a fine can be awarded. A person charged with sedition cannot apply for government employment, will not be provided with a passport and must be present in court as and when required.

Gandhi called it "the prince among the political sections of the IPC designed to suppress the liberty of the citizen". Nehru said that the provision was "obnoxious" and "highly objectionable", and "the sooner we get rid of it the better".

But in July 2019, the then minister of state for Home Affairs, Nityanand Rai said that "there is no proposal to scrap the provision under the IPC dealing with the offence of sedition. There is a need to retain the provision to effectively combat anti-national, secessionist and terrorist elements."