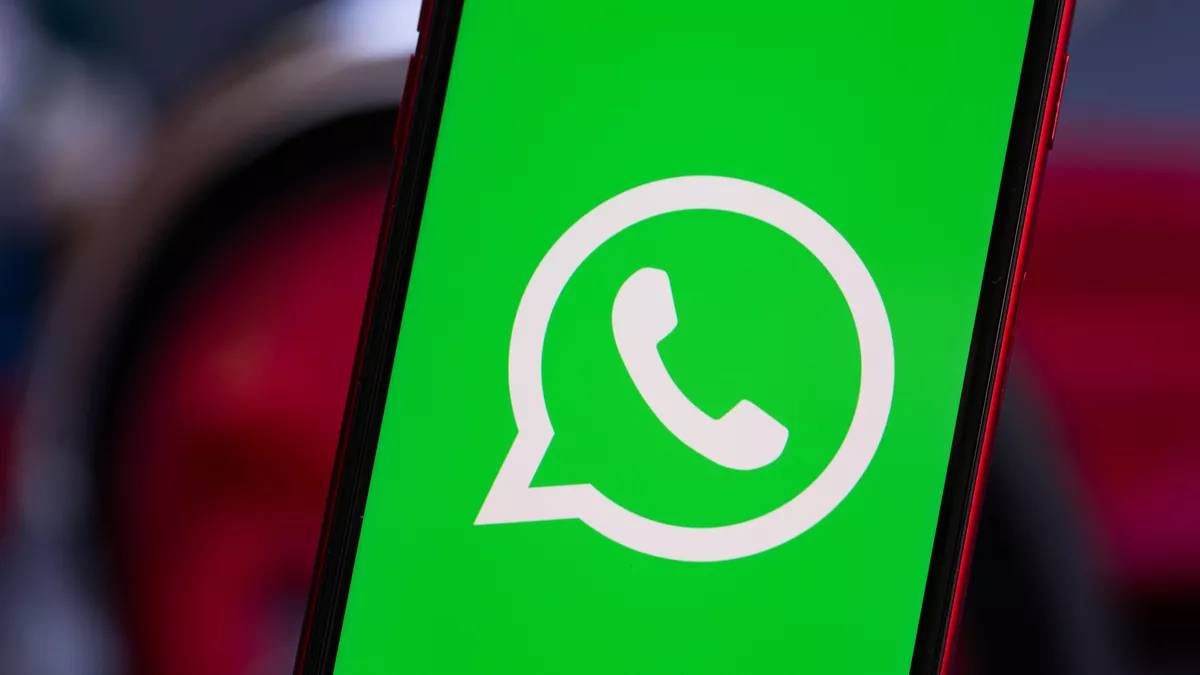 Tech giant WhatsApp is trying to make its users agree to its new privacy policy but this time causing no scare to the users. On Thursday, WhatsApp announced that it would make the users slowly consent to its new privacy policy. WhatsApp’s new data terms and conditions were introduced in January this year asking its users to either agree or lose their account causing fear in people, which sent users flocking to other apps Signal and Telegram.

Until then users have time by May 15 to sign off on the new privacy policy. TechCrunch reported that if they miss it, some core parts of the WhatsApp app will become unusable. In an email to one of its business partners and obtained by TechCrunch, WhatsApp said if users don't agree to the new terms and conditions by May 15 then: "For a short time, these users will be able to receive calls and notifications, but will not be able to read or send messages from the app."

PerTechCrunch said this ‘short time’ will last only a few weeks. It is not clear what will happen to users after this time has elapsed. However, the FAQs page states that WhatsApp’s new policy to "inactive users" will apply after May 15.

According to WhatsApp’s policy on inactive accounts is that they are generally deleted after 120 days of inactivity.

In a softer approach, WhatsApp is trying to ask its users to sign off on its new policy which will only affect the data of messages being sent to business accounts.

Last week, WhatsApp informed its users that all queries related to the new privacy policy will be answered and reiterated the company’s stance that the privacy of users is their utmost priority. The company will explain the update through an in-app banner, which will take users to a full explanation of the changes.

Reportedly, this update is opposing the firm’s January’s pop-up notification, which appeared to offer users an ultimatum of either complying with the new policy or losing access to the app.

Its original deadline was February 8, but this was extended to May 15, following the backlash from users across the globe, especially in India.  Several petitions have also been filed in the Supreme Court seeking clarity on the policy.