Whatsapp will soon allow you to share ‘last seen’ with specific contacts; know all about new update

Whatsapp will introduce a new feature, which would allow its users to share ‘last seen’ status with only specific contacts. 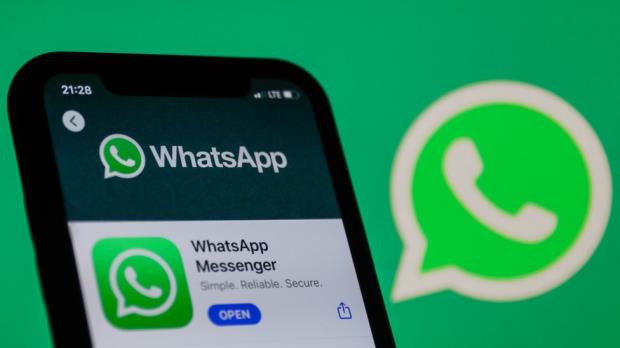 Popular messaging application Whatsapp has been adding various new features to its platform. And recently, it has added a new feature that would allow its users to share their ‘last seen’ status only with specific contacts.

As per the GSM Arena, the beta version of Whatsapp will allow the users to share the last seen status with some selected contacts. The new feature is at its active development stage for the past months and now it is finally live for a subset of those parts of the beta program.

Currently, if users want to hide the last seen, he/ she has to go to Application’s Setting> Account> Privacy> Last Seen and select one option from the three – 1) Everybody, 2) My Contacts and 3) Nobody. With the upcoming update, users would now see one more option – My Contacts, except… This new addition will allow you to disable the last seen status with some selected contacts.

A month back, Whatsapp added a new payment feature, which allowed the users to do payments through the messaging application.

The platform now also allows its users to join the ongoing group audio or video call. As per the platform, now if any group member misses the video call while the phone rings he/ she can join the call whenever they like and can cut and re-join the call if it is ongoing.