When SRK Booked A Private Jet For Dinesh Karthik, Proves Why People Call Him ‘King Khan’

The 36-year-old cricketer said he had never set foot on a private jet and was deeply touched by the heartfelt gesture from the Bollywood star. 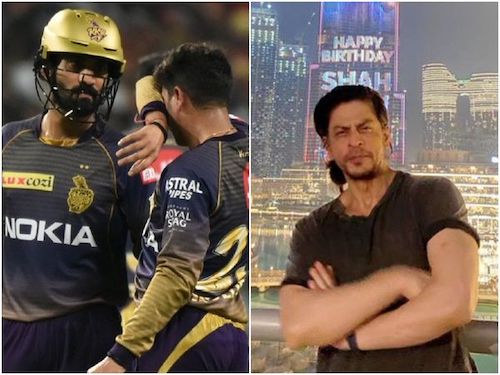 Shah Rukh Khan, the King khan of Bollywood, is adored by billions of people all over the world, who admire him for many reasons. His performance is adored by some, while his personality is idolised by others. Dinesh Karthik is a big fan of SRK because of his enormous heart and loving nature.

Karthik plays for the Kolkata Knight Riders in the Indian Premier League, which is co-owned by Bollywood actor Shah Rukh khan, and we've all seen how dedicated he is to his team and its players.

Former KKR captain described an incredible act by SRK that won him over and strengthened his admiration for him. When the wicketkeeper-batsman was going through a difficult time in his personal life, SRK hired a private plane and transported people from Chennai to Dubai on his own expense.

The 36-year-old cricketer said he had never set foot on a private jet and was deeply touched by the heartfelt gesture from the Bollywood star.
Also Read: Hot on OTT: Coming up this week (July 18-July 24)

"He is one of the few big-hearted persons in the world right now. More people like him are needed in the world. He is quite sincere in his concern for you. Whatever happened in my personal life, he sent people over for me on a private plane from Chennai to Dubai at his own expense “. Karthik said on a podcast named ‘22 Yarns with Gaurav Kapur.’

"I'm not sure how many franchises would go to such extent. But that was amazing, unreal to me. It was unexpected. I'd never been on a private jet before. But the mere fact that he was able to do that for me was enough to win my heart. I'd do anything for him because he's such a wonderful person “he added. 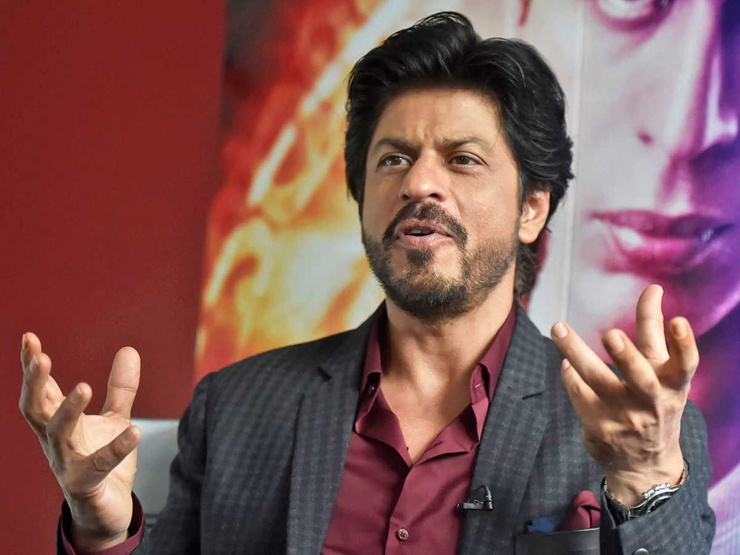 Despite being one of the world's most famous actors, Shah Rukh Khan treats his players like family, and Karthik was correct in claiming that not many franchise owners treat their players as well as KKR does.

It's hard to deny that the world would be a better place if there were more people like SRK in it, who know how to make others feel special and make them smile.