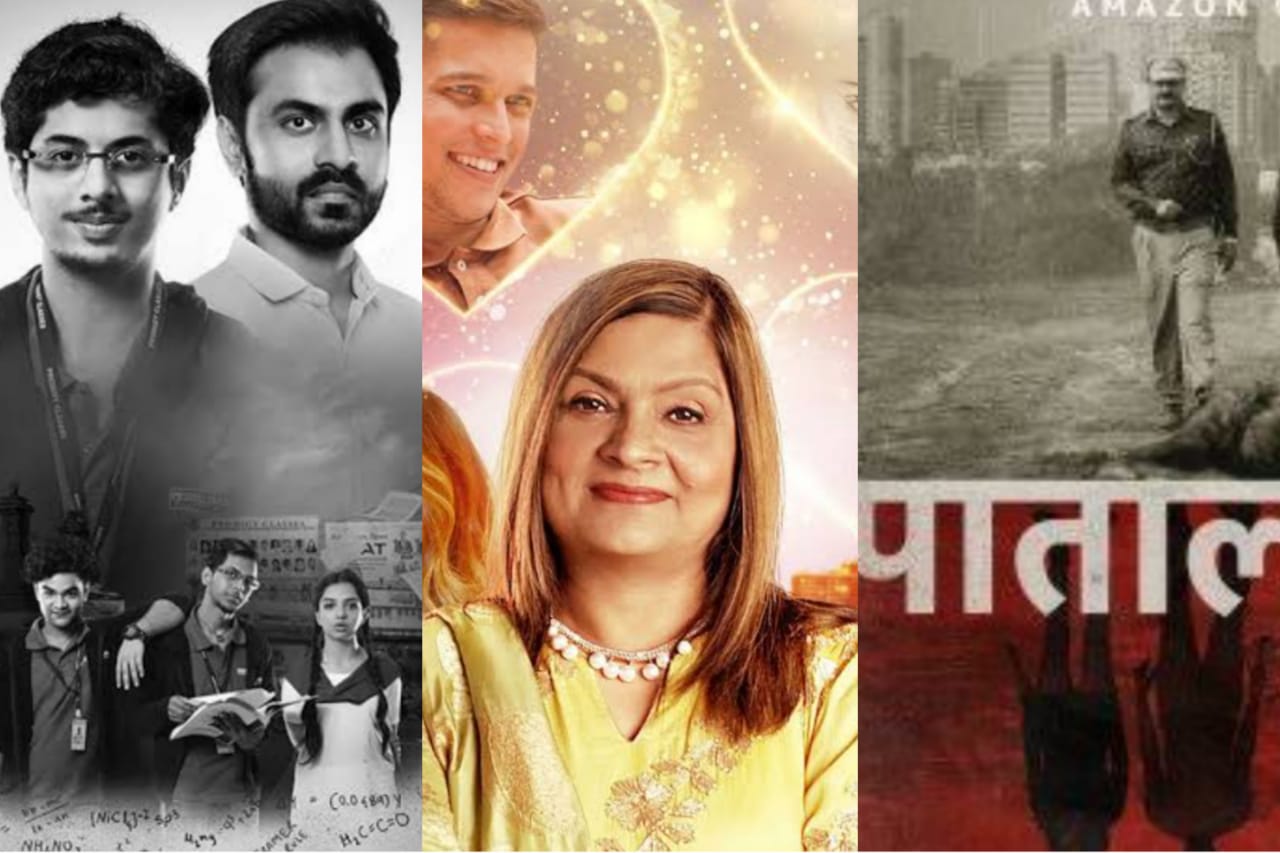 The OTT platforms like Netflix, Amazon prime and others have given a huge space for content creators to put out new stories in a new way. Where some directors and producers created amazing shows like The Family Man, Paatal Lok, Panchayat, Kota factory and more, there are some not-so-good web series that made the audience question- Why are some Indian web series so lame.

Starting on a positive note, let’s appreciate a few of the many amazing web series India has been making, and you can absolutely binge watch.

The show was released in 2019 and since then people have been waiting for its sequel. The series revolves around the life of Srikant Tiwari, a super spy, how he hides his truth from his wife and the challenges he faces while saving the country from terrorist attacks.

The second season ‘Family Man 2’ is released on June 4 this year and it’s the time to binge-watch.

It won’t be wrong to say that almost every person who binge-watches has already seen the show. The series opens your eyes to your privilege and split open the class system which is deeply embedded in India’s blood.

It is India’s first black and white Hindi web series which presents the real story of Kota coaching and the race to clear the JEE/ NEET. The series has some amazing dialogues that you will remember forever and the most relatable story of every JEE/ NEET aspirant.

The list of mind-blowing Indian web series goes on and on. Similarly, the list of lame Indian WebTV shows is also never-ending. Somehow, Indian content creators are obsessed with violence, cringe content and sexist and lame dialogues or plots. And not to mention the vulgarity and obscene language used in the series just for the sake of viewership. Here are some worst Indian TV series that you don’t want to waste your time on.

Also Read: ‘All Bamb’: Get ready to rock as Amrit Maan’s Latest Song Featuring Neeru Bajwa is out

What the Love! With Karan Johar

The show was released in 2020 on Netflix and as the name suggests Karan Johar played the lead role. The show is about the youth who are seeking their lovers to enter to show in wish of getting mentorship for their future bonds chances by show anchor Karan Johar. It received only 4.4/10 stars on IMDb.

The show supposed to be a reality show turned out as a comedy to the viewers. The show goes beyond socially regressive ideas. Here, Seema Tapadia constantly tells girls to adjust if they want to have a happy married life. She’s still been stuck in the world of bahi-khata, kundalis and the shiz.

The ZEE5 series tells the story of a Casino owner and his son. But, the story has more to it than an average riches plot. The series is full of tacky dialogues, cringe plots and some scenes just don’t fit well.

Get the latest update about What the Love With Karan Johar, check out more about Kota factory, celebrity gossips news, Indian content creators & Paatal Lok