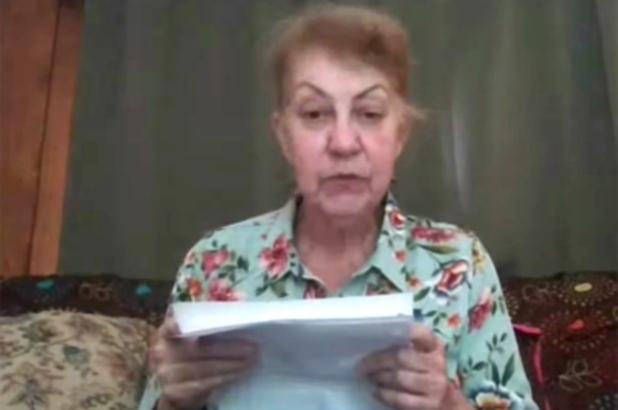 In a bizarre case that has come to light, Bianca Voss, a New York-based woman has filed a civil complaint against De Martin Greenberg accusing him of impregnating her almost 40 years ago when she sought a sperm donor.

She has alleged that the fertility specialist had used his sperm without her consent, in 1983.

"But regardless of the name, Greenberg’s heinous and intentional misconduct is unethical, unacceptable, and illegal," the complaint read.

Voss learned that Doctor Greenberg was her daughter's father when she had received her DNA report in which he was listed as her father.

The woman had gone to Greenberg's Manhattan office in 1983 after she struggled to conceive and decided to undergo intrauterine insemination using sperm from an anonymous donor, according to court documents.

Also Read: Netizens scream ‘Hell, No’ as the video of swimming pool between skyscrapers in London goes viral

He charged Voss $100 for the procedure and asked if she had any preference for the ethnicity and/or the religion of the donor.

Speaking to NBC News, Vos said she wanted someone anonymous 'Do you mind if the donor is Jewish?' And I said, 'no,' and that was it. I kind of thought it might be a medical student from the hospital, but that was it. And then he asked me for the check for $100 to cover the donor, his inconvenience, She said.

Voss gave birth to a daughter in 1984, which happened with Greenberg's sperm, mentions the court documents.

Roberta, Voss's daughter, wanted to learn about her family's history when she learned that her biological father was Greenberg. In hopes to learn about his medical history, she tried reaching him but he never responded, the court documents stated.

The lawsuit stated that Greenberg has caused Voss "severe and debilitating anxiety and emotional pain, shattering her trust and disrupting her life."

The complaint did not mention the amount Voss is seeking but said: “the amount in controversy exceeds $75,000, exclusive of interest and costs.”