The video clip of the woman's presentation to her parents is going viral across social media which was first shared by her sister on TikTok. 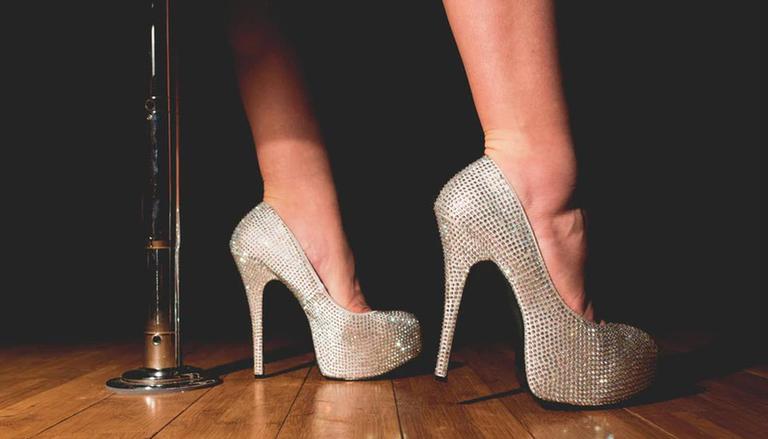 There are several different ways to reveal the secrets of your life to your parents, but a woman from US Portland, Oregon has designed a unique manner to tell her parents about what she does.

The woman had created a lengthy PowerPoint presentation to reveal to her parents that is working as a stripper.

Her sister posted a video on TikTok which has gone viral. The woman known by the name of @lex1898 on the internet had started the colourful PowerPoint presentation that was filled with memes by saying that she has a secret to share with them.

"Before you start worrying or start getting excited, this secret pertains to my life," Lex said.

"It doesn't affect anyone. The only reason I'm sharing is because I want the people I love and trust the most to know what's going on in my life and just be a part of it," she added. 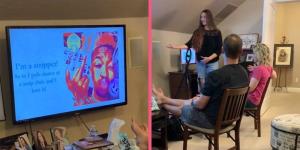 The woman had set a virtual slideshow that showed the details of the varied elements of her work, explaining it to her mother and father. The slideshows contained factors like the 'sex-positive environment at her strip club to the huge fortune she has been making through this job.

In a short video, we can see how Lex in a living room conversation with her parents is taking them through her work life and describing her career choices.

And then after a heavy buildup, she reveals her life secret to them.

Any parent would have been furious on knowing that their daughter works as a stripper, but Lex's parents’ reaction was surprising.

Listening to Lex, her parents let out surprised laughter. After which Lex took her parents through an FAQ slide that had questions about her job, why she chose to do it and how safe it is for her.

She assures them that her job affords her a level of anonymity and that her club doesn’t engage in “shady business practices”. Lex also says that she has been paying taxes on her earnings and this is how she has been able to “suspiciously afford stuff.”

After she was done with her presentation, Lex’s mother said, “I really appreciate you being forthright and sharing your life with us, and I’m glad you are powerful.”