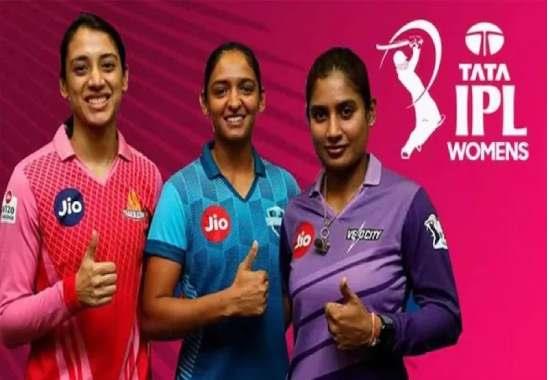 A look at the Five franchises with ownership rights for #WPL pic.twitter.com/ryF7W1BvHH

As per ESPNcricinfo, a total of 22 matches will be played in the inaugural season, with each team playing the other twice to make it a total of eight games per team. The top-ranked team will enter the final directly, while the second- and third-placed teams will face off in a Qualifier to determine the second finalist. INR 12 crore (USD 1.46 million approx.) will be the auction purse for the inaugural season. Each team can buy a minimum of 15 and a maximum of 18 players, including seven overseas players including at least one Associate player. Unlike in the men's IPL, WIPL teams will have the option of fielding up to five overseas players in the XI, provided one is from an Associate country.