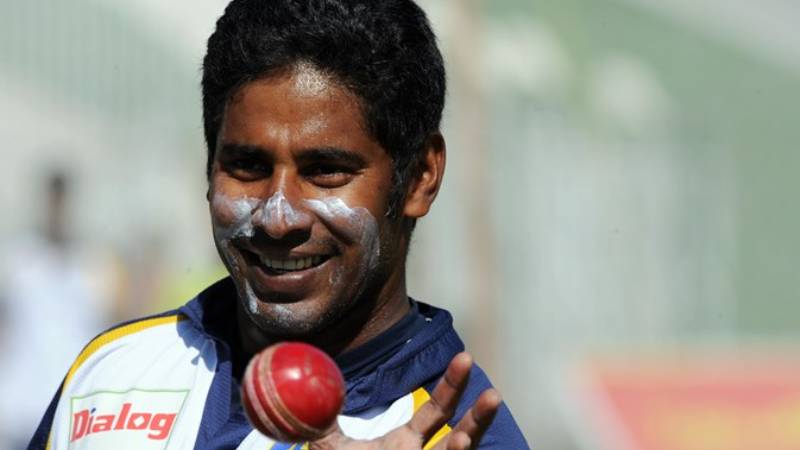 Former fast bowler Chaminda Vaas has resigned from Sri Lanka's bowling coach due to salary dispute. He was appointed the bowling coach of the National Team by Sri Lanka Cricket (SLC) three days ago. Vaas was scheduled to leave for the West Indies tour on Monday night with the team. The team has to play three T20 and three ODI series in West Indies as well as two-Test series.

According to SLC, Vaas has been a good fast bowler; But right now the whole world is going through an economic crisis because of Corona, so it was not possible for us to agree to his conditions. Because of this, he has resigned. It is disappointing for the team that he resigned just before leaving for the West Indies. After Sri Lanka's poor performances against South Africa and England, Vaas was appointed the bowling coach of the team in place of Australian David Sakar.

Chaminda Vaas has played 111 Tests and 322 ODIs for Sri Lanka in his career. He took 355 wickets and 400 wickets in Tests. He was one of Sri Lanka's all-time greatest fast bowlers. Former 47-year-old fast bowler Chaminda Vaas completed the 2-kilometer run fitness test in just 7 minutes 30 seconds, while, its standard timing is 8 minutes 35 seconds.