Here's how the cricketer's hard work and commitment have gotten him to where he is now as he becomes a year older.

Suryakumar Yadav is one of the most popular cricketers in India, and many people believe he has a chance to make the national limited-overs team. Yadav has a great ability to remain calm in difficult and crucial times of the game. The cricketer works extremely hard on his fundamentals and even follows them very closely on the 22 yard line, which tremendously aids him in perfecting his timing of the ball.
Suryakumar, who turns 30 on September 14, has a strong record in List A and First-Class cricket, but he rocketed to fame following his success in India's best T20 tournament, the Indian Premier League.


Mumbai's street cricketer:
Suryakumar Ashok Yadav was born in Mumbai, Maharashtra, on September 14, 1990. Suryakumar, like every other youngster growing up in Mumbai's dream city, wanted to do something big in his life. He used to play cricket on the streets of the largest city, which hinted at his interest in the sport to his father. Suryakumar was quickly accepted into a cricket academy in Chembur, and he never looked back. 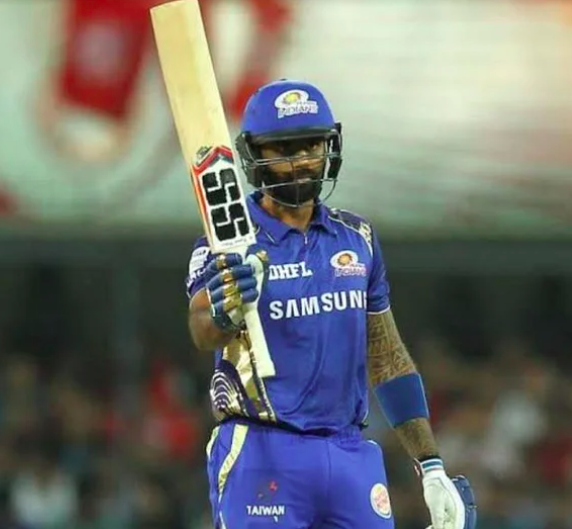 Suryakumar Yadav's initial days of cricket:
Suryakumar began his cricket career in 2010, when he played his debut match for Mumbai in the Ranji league. In 2010, he took command of the field for his debut Ranji encounter against Delhi, in which he struck a magnificent 73. In Mumbai's first innings, he was the only player to reach a half-century. Also Read: Medvedev lifts US Open trophy, denies Djokovic calendar Grand Slam

Suryakumar Yadav scored 754 runs at an average of 68.54 in just nine Ranji matches in 2011-12. Suryakumar Yadav is now one of Mumbai's most well-known cricketers, thanks to his strong performances in domestic cricket.

Suryakumar Yadav's turning point with IPL debut:
Suryakumar Yadav's career turning point came in 2012, when he was given his first chance in the world's largest T20 tournament, the Indian Premier League (IPL). He was selected for the Mumbai Indians (MI), although he only appeared in one game.
Suryakumar Yadav joined the Kolkata Knight Riders (KKR) in 2014, but it took till 2015 for him to win the IPL. He snatched the game away from his opponents when playing for KKR against MI, hitting 46 off 20 balls.Since his IPL debut, the batsman has scored 2,197 runs at a strike rate of 29.68 in 108 games. 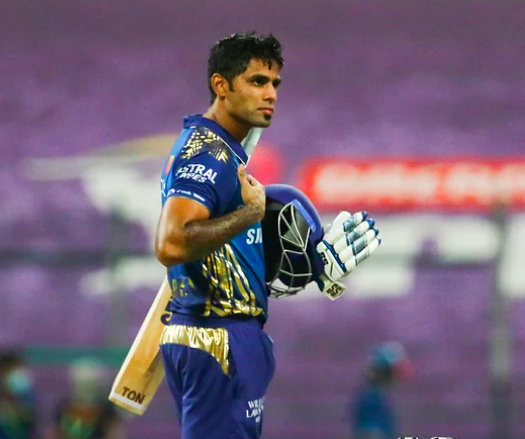 Suryakumar Yadav's best show in IPL 2020:
In the 2020 season of the IPL, Suryakumar was at his best. He scored 480 runs in 16 matches in the 2020 edition. Suryakumar Yadav has a season high of 79 runs and an average of about 40. During the season, he also had four 50+ scores.
His performances made him a strong contender for a position on the Indian squad, but he would have to wait a little longer.

Suryakumar Yadav picked for T20 World Cup:
Suryakumar Yadav recently beat his Mumbai colleague Shreyas Iyer for a berth in India's T20 World Cup squad. After his spectacular run at the international level continued during India's white-ball tour of Sri Lanka in July, the 30-year-old got the nod ahead of Iyer, who has played four T20Is since his debut against England in March this year. The right-hander scored 31*, 53, and 40 in his first ODI series before blasting a half-century in the T20I opener.