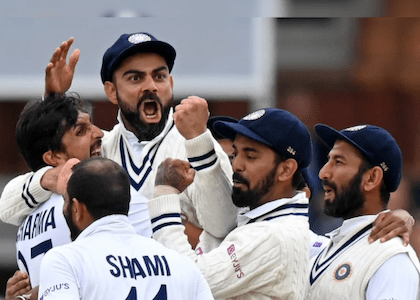 He tweeted, “Isn't Kohli the most foul mouthed individual. I'll Never forget the barrage of abuse I received in 2012 when the swearing stunned me to the point that he did himself a serious disservice. It highlights what a level headed and grounded man Root, Tendulkar, Williamson et al are”. 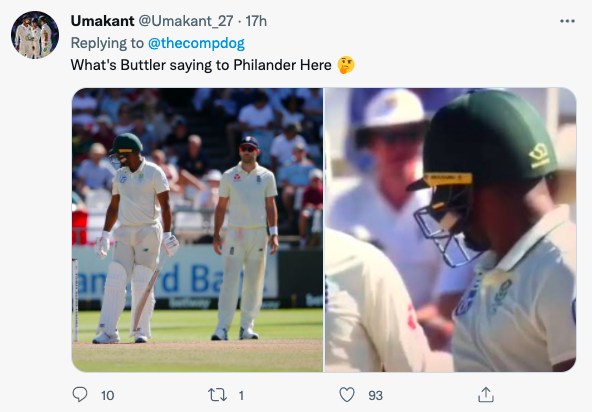 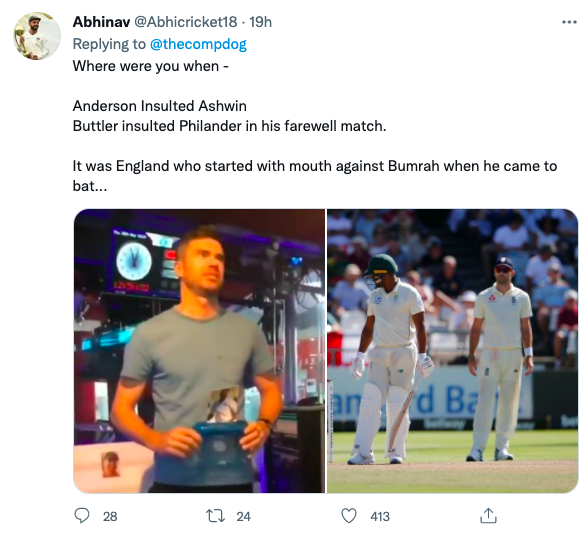 Compton's statement occurred after the second Test between England and India at Lord's, which included numerous heated confrontations on the field, particularly on Day 5.
Also Read: Ind vs Eng Day 4: Things get heated up between Rishabh Pant and Joe Root. See how Twitterati’s react
When Indian fast bowler Jasprit Bumrah walked out to bat on the final day of the Test, he was met with a barrage of verbal volleys from English players.
Several commentators, notably former Australian spinner Shane Warne, criticised England's tactics of coming after Bumrah with short-pitched bowling and verbal sparring.
Also Read: Lack of matches turned Pakistan’s Cricket Stadium into a Vegetable farm; pumpkins and chillies are being grown
On Day 5, India set England a target of 272 runs, thanks to Bumrah and Mohammed Shami's unbroken 89-run ninth-wicket partnership.

The two fast bowlers returned to take two wickets each as England was knocked out for 120 runs and lost by 151 runs.
When India were on the field, Kohli, who had been charged up and throwing verbal volleys from the Lord's balcony since Bumrah had been taking the heat in the middle, went offensive and was observed in animated talks with many English players, most notably Jos Buttler.
Every wicket was enthusiastically welcomed by the Indian skipper, who burst into wild celebrations when Mohammed Siraj bowled James Anderson to win the match for India.