The relief package has been provided with a much-needed relaxation to the telecom companies -- Vodafone Idea, Reliance Jio and Bharti Airtel. 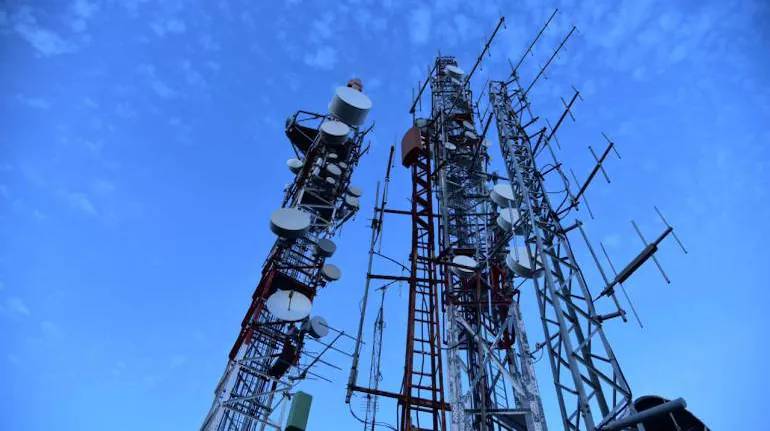 In a step to give relief to firms like Vodafone Idea that is indebted to pay thousands of crores in unprovisioned past legal duty, the Union Cabinet has authorised a critical package for the telecom area. With a broad set of measures proposed to necessitate reforms for the drowning sector in a way of conferring a moratorium on unpaid dues, redefining Adjusted Gross Revenue (AGR) prospectively and cutting in Spectrum Usage Charges.

An order to permit 100% foreign investment in telecom through the programmed course - which means the financial sponsor doesn't require prior consent from the Reserve Bank or the public authority - has been approved by the cabinet on Wednesday alongside eight other key measures.

The relief package has been provided with a much-needed relaxation to the telecom companies -- Vodafone Idea, Reliance Jio and Bharti Airtel. “These are expected to protect and generate employment opportunities, promote healthy competition, protect interests of consumers, infuse liquidity, encourage investment and reduce regulatory burden on Telecom Service Providers (TSPs)," the Cabinet said.

Here’s all about the big story in points:-

1. The announcement was declared by Telecom Minister Ashwini Vaishnaw this afternoon, as a part of the government's extensive package for the telecom sector, including a 4-year moratorium for telcos to pay their AGR (Adjusted Gross Revenue), spectrum and unpaid dues.

However, the telecom service providers (TSPs) who want to exercise the moratorium will have to pay interest on the amount served under the benefits.

2. The package will primarily provide aid to Vodafone Idea, which is on the edge of bankruptcy. A moratorium on AGR connected dues will extend the time for the penniless companies to improve their business and clear out the dues over a longer period.

3. The spectrum users will be charged rationally. Another step expects to mitigate the cash flow issues the giant telcos are facing. The cabinet has decided to rationalise the definition of AGR, which will eliminate the non-telecom dues and the penalty clause will be cancelled. “All non-telecom revenue will be removed from AGR," said Vaishnaw.

4. The IT minister said: "Spectrum duration too has been increased from 20 years to 30 years… Spectrum sharing has been allowed and 100 per cent FDI has been approved in the sector in the automatic route. These steps will bring huge investments in the sector, and we all know investments mean jobs.”

5. A 100% foreign direct investment (FDI) in the telecom industry has also been announced by the central government in the automated route within the framework of its comprehensive package for the telecom companies.

6. The latest FDI regulations will apply to all sections of the telecom, containing the manufacture of infrastructure. Earlier, only a 100% FDI was permitted in the telecom equipment manufacturing and outline of IT-enabled services and just 49 per cent as the base of the automatic route.  For the remaining, government approval was required in the prospect of security concerns

7. The package will offer a boost to 4g proliferation and create an environment for 5g investment.

8. SC's 2020 ruling hit the telecom sector by making it mandatory for Airtel and Vodafone Idea to pay their dues to the central government.

10. Kumar Mangalam Birla earlier had offered his stake in Vodafone Idea to the Centre or any other firm approved by the government for free. Last month he resigned as chairman.

11. Companies from neighbourhood nations such as Pakistan and China, however, will not be given permits to invest under the automatic route.

12. In April 2020, the policy was changed and under the new system firms in any nation that shares a border with India need to approach the government for investment.

13. The changes in rules were directed towards ensuring that no neighbouring nations, especially China, could take undue advantage in midst of the Coronavirus pandemic.

14. In India, the FDI is certified under two modes - one through the automatic route, in which the firms don’t require a government approval while in another through the government route where the companies need to precede from the Centre.