Facebook is planning to rebrand with a new name: report 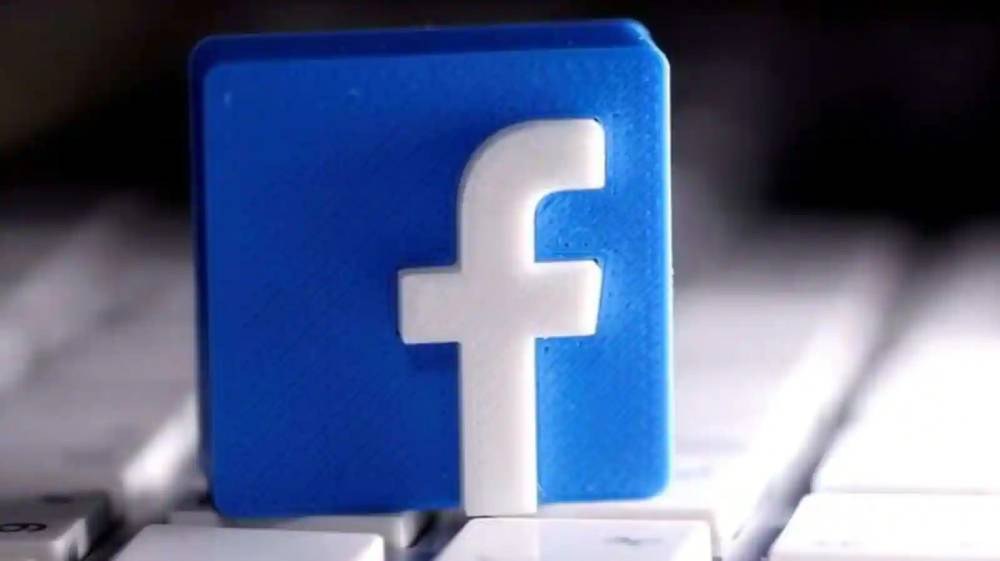 US Social media giant Facebook is planning to rebrand the company with a new name next week, The Verge reported on Tuesday, citing a source familiar with the matter.

The name could be unveiled sooner than the annual conference, added the report.

Just as Google was rebranded in 2015 under the Alphabet umbrella, Facebook's rebranding would place the social media app as one of the many products under a parent company, which will also oversee groups like Instagram, WhatsApp, Oculus and more, said the report.

It's not uncommon in Silicon Valley for firms to change their names as a venture to expand their services.

As per the report, by rebranding, Facebook is focusing on creating the metaverse, an online space where people can use different devices to move and communicate in a virtual setting.

With heavy investment in virtual reality (VR) and augmented reality (AR), Facebook plans to unite its three billion users through several devices and apps. Further, the social media giant on Tuesday announced that it will create 10,000 jobs in the European Union in the next five years that will help to establish the metaverse.

Facebook is currently facing US government scrutiny over its business practices, meanwhile, lawmakers from both parties are criticising the company, representing an increase in anger in Congress with the social media platform.

Several documents were leaked by Haugen to the Wall Street Journal including internal research revealing 30% of teenage girls felt Instagram made dissatisfaction with their body worse than ever.

Facebook, WhatsApp and Instagram earlier in October were all down for several hours citing a routine maintenance work going wrong, which disrupted all of Facebook’s major services including its internal communications and physical security services.