In the year 2012, Facebook was opposed because it was believed that terrorism is promoted through the platform. 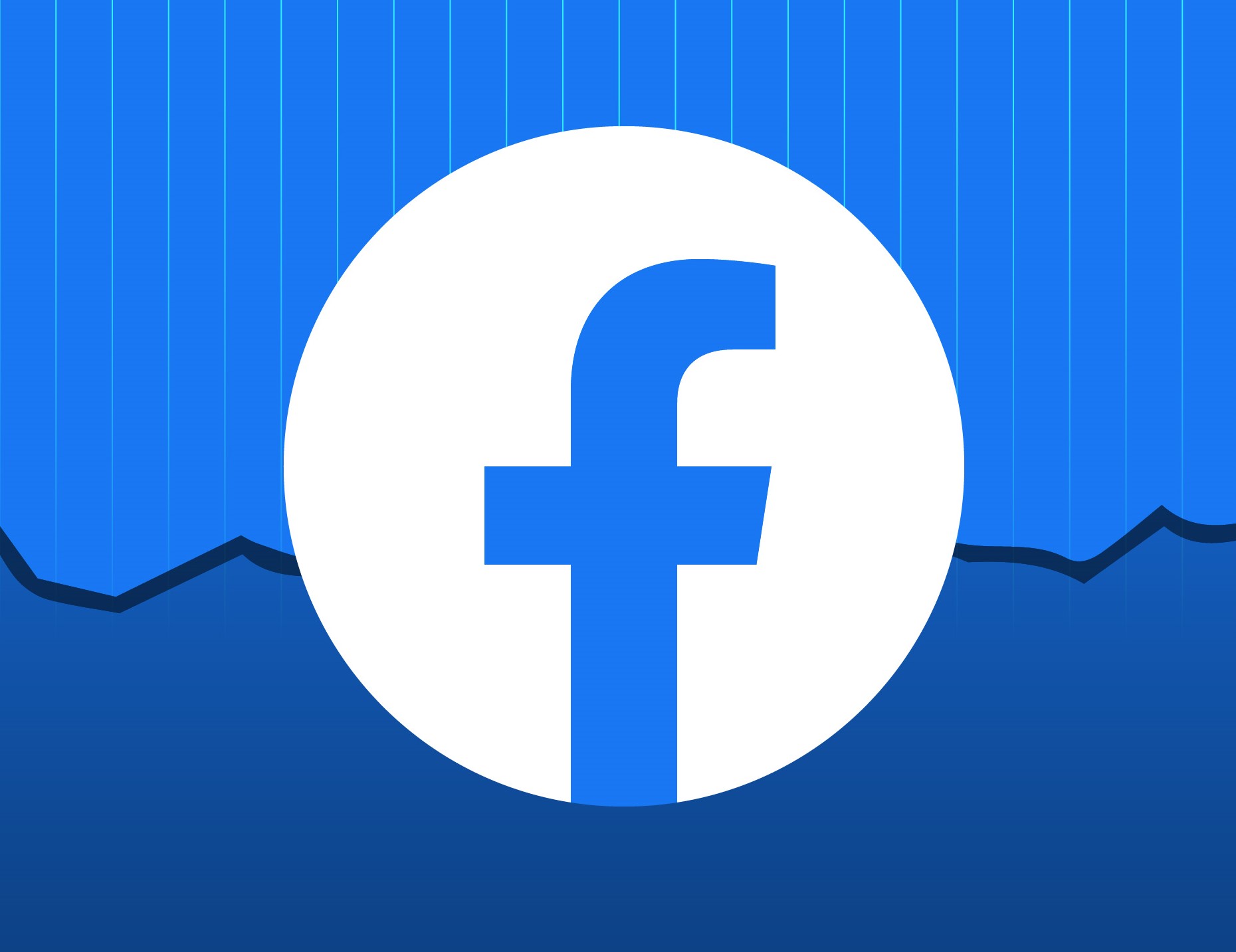 On Tuesday, the list of ‘Dangerous Individuals and Organizations’ that Facebook doesn't allow on its platform was leaked by The Intercept. The leaked list included the names of more than four thousand organizations and individuals from all over the world. There are 10 Indian organizations and individuals including Hindutva group Sanatan Sanstha, banned Communist Party of India (Maoist), and Nationalist Socialist Council of Nagaland (Isak-Muivah), according to The Intercept.

In the year 2012, Facebook was opposed because it was believed that terrorism is promoted through the platform. At that time, the social media company started blacklisting some organizations to stop terrorist activities.

To date, a blacklist of over 4,000 people and groups, including politicians, writers, charities, hospitals, hundreds of music acts, and long-dead historical figures.

As per the American news website, “Facebook puts users in a near-impossible position by telling them they can’t post about dangerous groups and individuals, but then refusing to publicly identify who it considers dangerous,” said Faiza Patel, co-director of the Brennan Center for Justice’s liberty and national security program, who reviewed the material.

Till now, Facebook has not opposed the blacklist, but it has claimed that the social media company wanted to keep the list “a secret”.