The video was shared by a Twitter user which was captioned: “SRK met with Aryan Khan. #SRK #AryanKhan #ReleaseAryanKhan”. 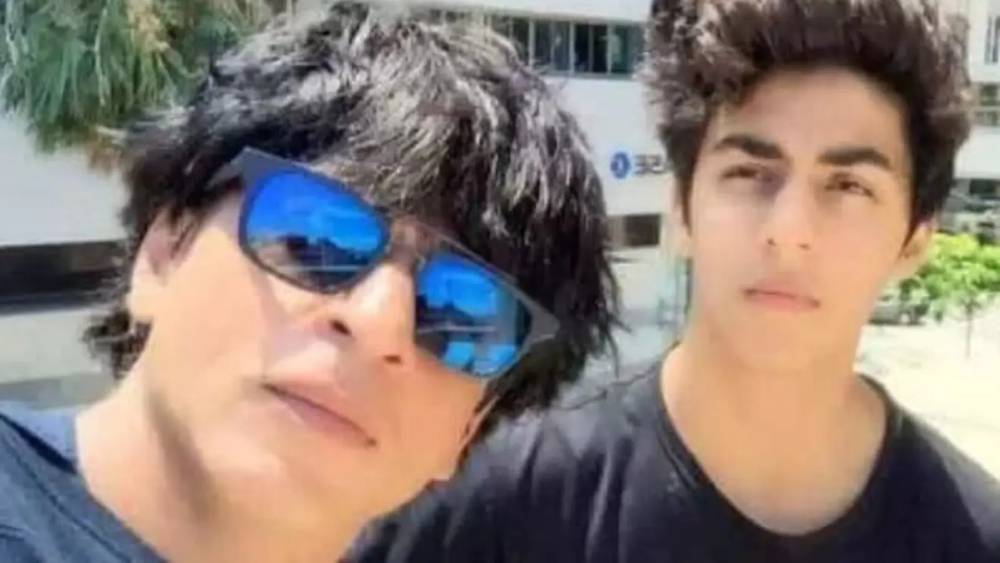 A video going viral on the internet shows a man resembling Bollywood superstar Shah Rukh Khan, wearing an all-black athleisure outfit and sporting a ponytail with a mask is hugging a boy who looks like Aryan khan.

Those who saw the video assumed that it was SRK who was having a personal moment with his son outside the court who had been arrested by the Narcotics bureau.

However, we will like to tell you that the video is fake and the person in the footage is neither Shah Rukh Khan nor Aryan Khan.

The video was shared by a Twitter user which was captioned: “SRK met with Aryan Khan. #SRK #AryanKhan #ReleaseAryanKhan”. 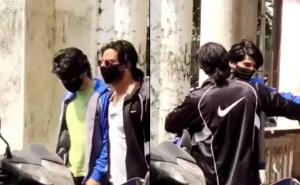 Actor Shah Rukh Khan’s son Aryan Khan was on October 3 arrested by the Narcotics Control Bureau following a drug bust on a cruise ship off the Mumbai coast and will be lodged at the Arthur Road Jail in the quarantine cell for the next 3-5 days according to Covid protocol. Aryan Khan’s bail plea was rejected on October 8 amid the ongoing case against him.

Since the video has surfaced on social media, people and SRK fans are watching it over and over and is also being shared multiple times. But one should know that the video is fake because owing to the present circumstances, family members are not permitted to meet the accused persons without the court's authority, that too without security in the public space.

Secondly, on being granted permission for family members to meet Aryan Khan, his lawyer Satish Maneshinde had given the name of SRK's manager Pooja Dadlani name as a family member and she would meet Aryan.

Meanwhile, after doing some digging we found that the viral video does not show SRK meeting and hugging his son Aryan, instead, the video footage shows Ibrahim Qadri, who is a lookalike of Shah Rukh Khan from Gujarat and his friend Gufran Roomi. 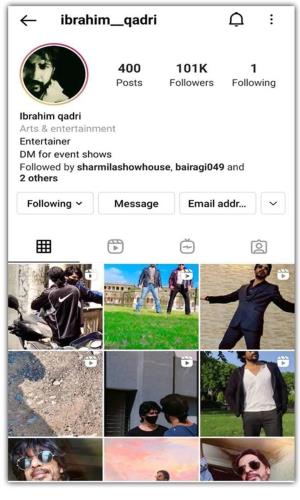 Along with Aryan Khan, eight others were arrested in an alleged drug rave party that took place on a cruise ship that was on its way to Goa.