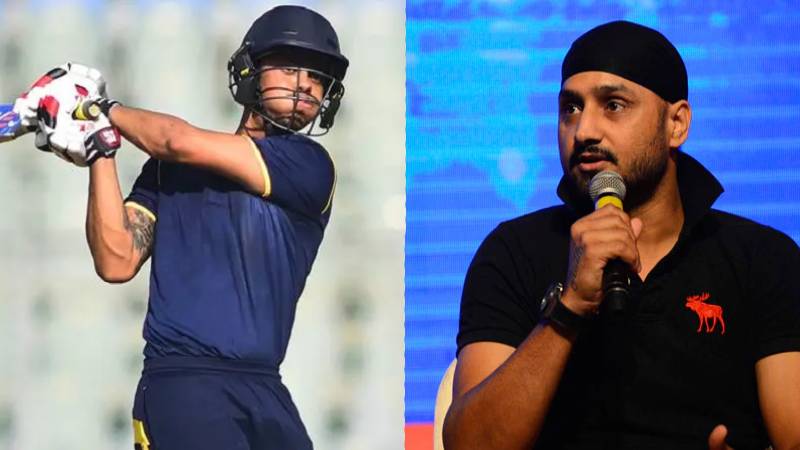 Jharkhand defeated Madhya Pradesh (MP) by 324 runs in the Vijay Hazare Trophy on Saturday. This is the biggest victory of any team in the Indian domestic ODI. At the same time, it is the second biggest win in List A cricket in the world. Jharkhand scored 422 runs losing nine wickets in 50 overs thanks to a stormy century by captain Ishan Kishan. Ishan smashed 173 runs in 94 balls with the help of 19 fours and 11 sixes. In response, Madhya Pradesh were reduced to 98 runs in 18.4 overs. Varun Aaron took 6 wickets for 37 runs.

The record for the biggest win in List-A cricket is for England's county team Somerset. Somerset defeated Devon's team by 346 runs in 1990. At the same time, Bihar had the previous record of the biggest win in Indian domestic ODI. Bihar defeated Sikkim by 292 runs in the Vijay Hazare Trophy in 2018-19.

Jharkhand scored the biggest score of the country's home team in List-A cricket. Earlier this record was named after Madhya Pradesh. MP scored 412/6 against Railways in 2010. The record for the largest team total in the world is named after Surrey, England's county team. Surrey scored 496/4 against Gloucestershire in 2007.

This inning of Ishaan has impressed India's former off-spinning wizard Harbhajan Singh. Harbhajan took to Twitter and hailed Ishan for his outstanding knock in the Vijay Hazare trophy. Bhajji wrote, "This guy is a special talent @ishankishan51"