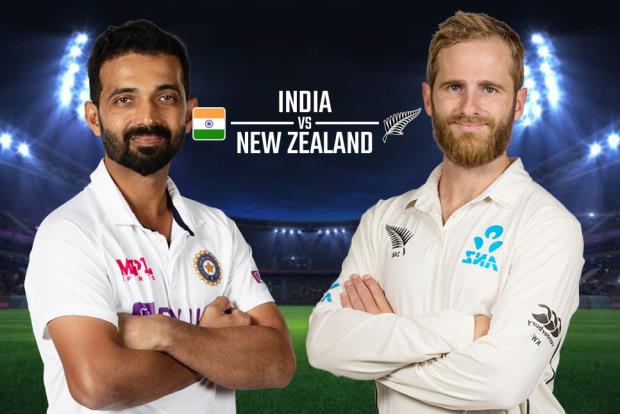 Both teams are again set for the action against each other at the Green Park Stadium in Kanpur. The toss was flipped around 9 am and India won the toss, elected to bat first as there will be turn, variable bounce, the first and last hour of a day’s play will be crucial.

During toss, the Indian captain said, “Pitch looks really good. Generally, it slows down later on in Kanpur. We are all excited to play under the new coaching staff. I have personally enjoyed playing under Rahul Bhai. New Zealand is a quality side, we will not take them lightly.”

“We would have batted first as well. Looking forward to this different challenge. We are going in with two spinners, two pacers, and a spinning all-rounder debut in Rachin Ravindra,” New Zealand captain was quoted saying.

1st over (India: 3-0) – Mayank Aggarwal and Shubhman Gill opened for India. India made three runs in the first over.

2nd over (India: 3-0) – The first maiden over of the match by Kyle Jamieson, who played his first Asian Test Match.

3rd over (India: 5-0) – Gill was given OUT by the on-field umpire but he immediately took DRS and the decision was changed.

7th over (India: 17-0) – Left-arm orthodox Ajaz Patel into the attack. Another maiden over.