Every year International Chess Day is observed on 20 July to honor the foundation of the FIDE. 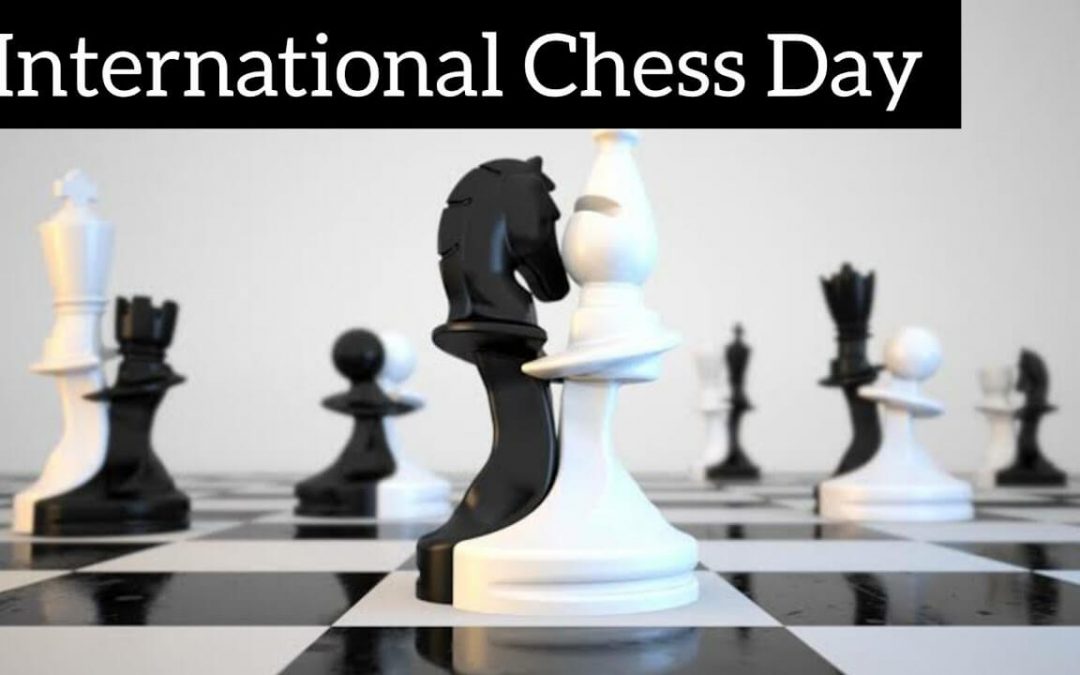 Chess is one of the ancient games. The game is all about the combination of sports, and scientific thinking, it is a game of strategy and wits. It is a wonderful game to play anytime, anywhere, and with almost everyone. To some extent, this board game has improved mental health and reduced anxiety.

To celebrate the uniqueness of the game, “Chess Day” is celebrated on July 20, every year, globally.

It is believed that Chess was invented in the northern region of the Indian Subcontinent during the Gupta period. Anciently, it was known as “Chaturanga.”

After India, it became popular in Persia. When Persia was under Arabs, chess was an important part of the life of the Muslim population.

From Persia, it moved to Europe and there it took its current form.

With time, the game of chess evolved. The time element was introduced in the game in the year 1861 with effective rules. The world federation for chess, Federation International des Eches (FIDE), was formed during the eighth Summer Olympic Games in Paris, France on 20 July 1924.

And from July 20, 1966, International Chess Day is celebrated to honor the formation of FIDE, this idea was proposed by the UNESCO. The United National General Assembly proclaimed July 20 as World Chess Day on 12 December 2019, to mark the foundation of FIDE. On this day many chess tournaments are organized.

FIDE is the first United Chess Federation, 181 federations of different countries are the member of FIDE. Alexander Rueb, a Dutch lawyer, and a diplomat was elected as the first president.

The motto of FIDE is – “Teach someone how to play chess.”

Facts about the game of Chess:

-       Chess is also known as the “Game of Kings,” as earlier it was just played by a particular class of the Kings and the Nobel.