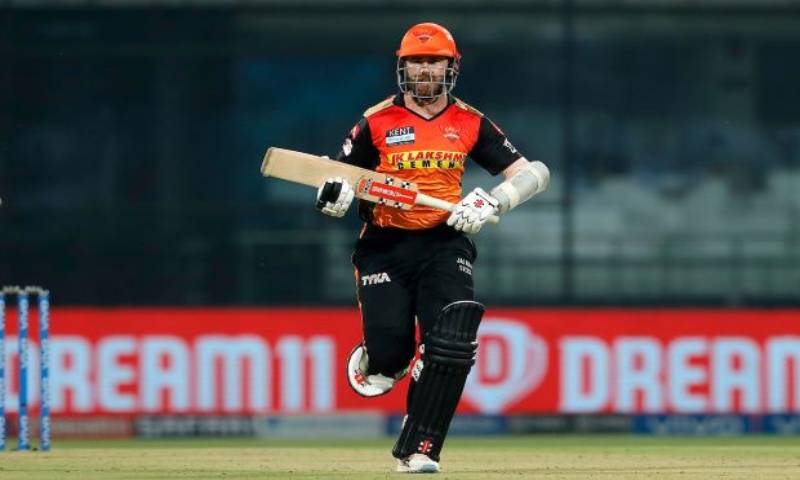 Kane Williamson's 10-ball 26 at the back-end helped his side score 58 runs in the last five overs as SunRisers Hyderabad (SRH) made 171/3 in 20 overs against Chennai Super Kings (CSK) in an Indian Premier League (IPL) match at the Arun Jaitley Stadium on Thursday.

Williamson arrived with SRH needing a fillip as CSK's brilliant fielding and tight bowling had restricted the Hyderabad franchise.

After opener Jonny Bairstow was dismissed early, both skipper David Warner and No. 3 Manish Pandey added 106 for the second wicket in 13.5 overs. While there was no fall of wicket, Warner struggled to get his shots going and couldn't increase the run rate. He fell for 55-ball 57. His knock included two sixes and three fours.

Pandey, who was included in the side after being benched in the previous game, looked more fluent as he hammered his way to a 46-ball 61 (5x4s, 1x6s).

However, it was Williamson who turned it on. The New Zealand captain, who walked in to bat at No. 4 took 19 runs (20 overall) off Shardul Thakur's final over, the innings' 19th.

Williamson hit one six and four fours during his innings. Kedar Jadhav chipped in with 12 off four balls.

For CSK, Lungi Ngidi took two wickets for 35, and Sam Curran took one for 30.