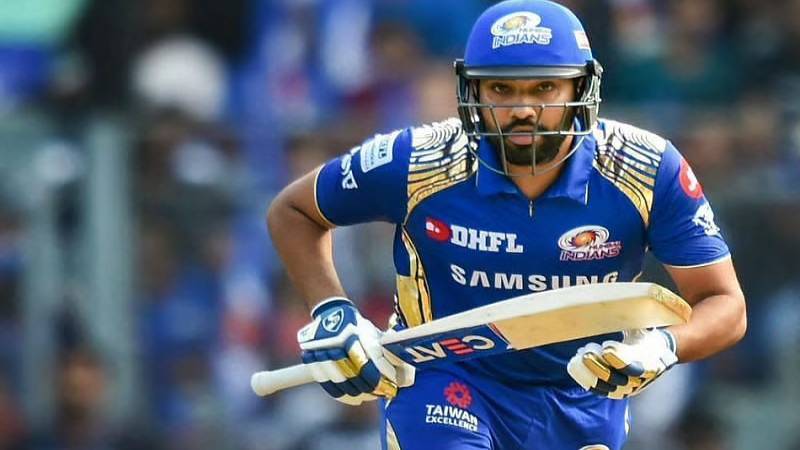 India's own cricket festival season is going on in which either cricketer are scripting new records or are breaking the set records. Progressing onto the new path, Mumbai Indians captain Rohit Sharma aka Hitman on Saturday has broken another batting record on Saturday in the ongoing ninth match of IPL 2021 against the SunRisers Hyderabad at the MA Chidambaram Stadium. Chennai.

Hitman has yet again proved the meaning of his name by smashing his 217th six in the ninth match of this season, beating Chennai Super King's captain MS Dhoni record of holding (216) the most sixes in the league.

Rohit Sharma now tops the list of Indian batsmen with the most sixes in the IPL history. Interestingly, after Sharma, is now MS Dhoni with Royal Challengers Bangalore's captain Virat Kohli at the third position.

While confronting the over of SRH's Bhuvneshwar Kumar, Rohit Sharma hit his second six of the innings to script the record.

Besides this, Rohit Sharma holds various other ranks including the batsmen with most sixes in IPL after Punjab Kings opener Chris Gayle (351) and RCB vice-captain AB de Villiers (237).

Being a captain of the team, he is also on the list of batsmen with the most runs in IPL as he completed 4000 runs leaving SRH captain David Warner behind.