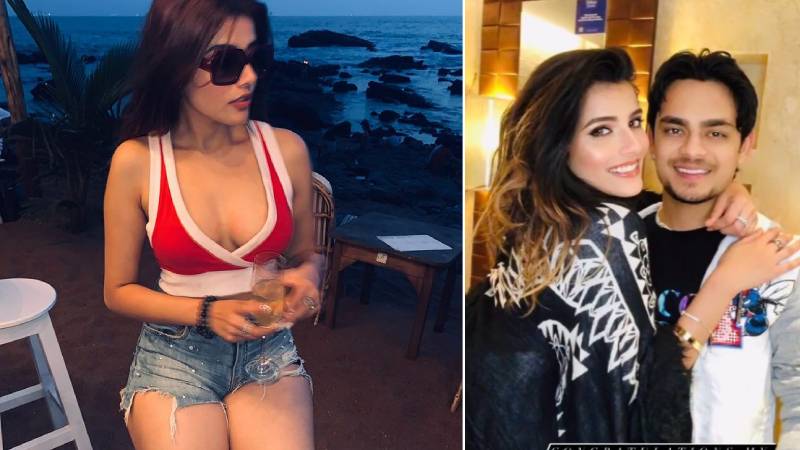 The Indian team has been announced on Saturday for the T20 series against England starting March 12. The names of 19 players for the series have been announced. Suryakumar Yadav of Mumbai Indians, who performed brilliantly in the last season of IPL, got a place in Team India for the first time. Wicket-keeper Ishan Kishan and all-rounder Rahul Tewatia are also among those who made it to the team for the first time. At the same time, Australia tour hero Rishabh Pant has also returned to the team.

The 22-year-old Ishan had scored the highest 516 runs for IPL 2020 champions Mumbai Indians. He had hit the most 30 sixes in the tournament.

Interestingly, BCCI revealed the team's list after Ishan Kisan smashed 173 off 94 balls in the Vijay Hazare trophy against Madhya Pradesh. Ishan smashed 173 runs in 94 balls with the help of 19 fours and 11 sixes. In response, Madhya Pradesh were reduced to 98 runs in 18.4 overs. Varun Aaron took 6 wickets for 37 runs.

Following this, Ishan Kisan's rumored girlfriend Aditi Hundia posted for the cricketer on his selection in the Indian cricket team and also for his inning in the Vijay Hazare trophy.  Hailing, Ishan's inning against Madhya Pradesh, Aditi wrote, "You blew it off! Absolute delight, 173 runs off 93 balls"

Also Read: Harbhajan Singh hails Ishan Kishan after he smashes 173 off 94 balls to make it biggest win of domestic one day cricket 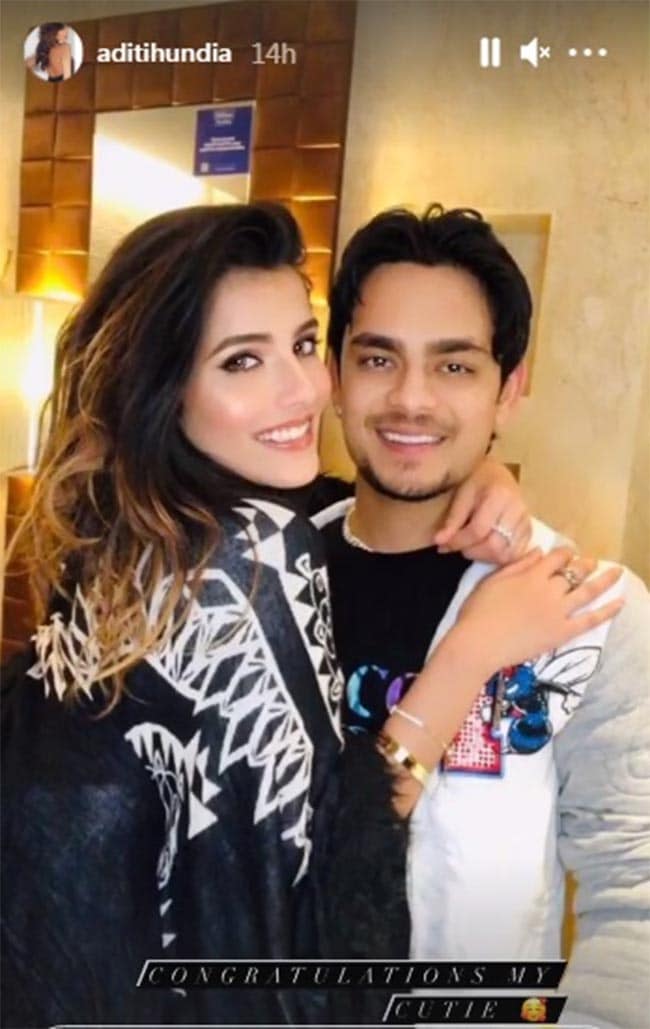 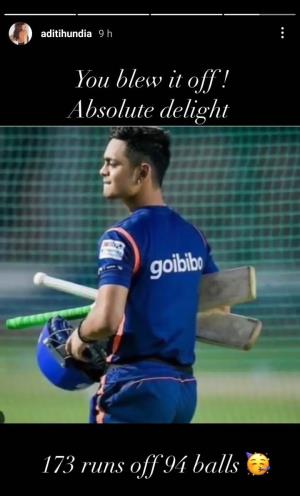