Benjamin Mendy was suspended by Manchester City on Thursday after the Frenchman was charged with four counts of rape by Cheshire police. 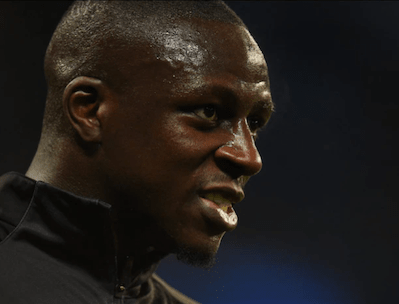 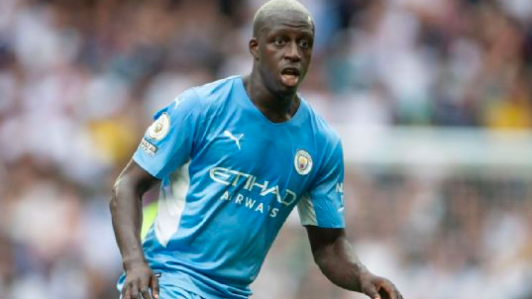 Manchester City's statement continued, "The matter is subject to a legal process, and the Club is thus unable to make additional comment until that process is completed.”

Mendy, a member of France's World Cup-winning squad in 2018, has been remanded in jail before his Friday hearing at Chester Magistrates' Court.

Benjamin Mendy, born on 17 July 1994 is a French footballer who currently plays as a left back for Manchester City in the Premier League and for the France national team.

Mendy began his playing career with Le Havre's reserve team in 2010 after passing from the club's youth academy. A year later, he was promoted to the main squad. He stayed with the club until 2013, when he moved to Marseille in Ligue 1. Mendy stayed with Les Olympiens for the following three seasons before moving to Monaco, where he won the national title in 2016–17.

Mendy joined Manchester City in the summer of 2017 for a then-world-record transfer fee for a defender. In his first season in England, he went on to win the Premier League.

Mendy has appeared 75 times for City in the last four years, earning three Premier League championships, but injuries and a lack of consistency have curtailed his playing time.

On a six-year deal, he has little over two years left.

In November of year 2019, he received his tenth cap for France.