After India were bowled out for 78 in the first innings of the third Test, Twitter flooded with memes. 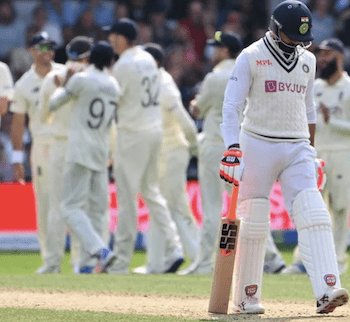 Virat Kohli, India's captain, won the toss and chose to bat against England in the third Test, which begins on Wednesday in Leeds. The decision, however, backfired as an England pace attack lead by veteran James Anderson ripped through India's batting order, dismissing them for only 78 runs. Before Craig Overton and Sam Curran made quick work of India's lower order, Anderson got three wickets in the opening session and Ollie Robinson took one on either side of lunch.
After the Indian batsmen's poor performance, which comes less than a year after the memorable 36 all out against Australia in Adelaide, there was plenty to say on social media.
Also Read: Find out what Virat Kohli told to James Anderson during short ball barrage by Jasprit Bumrah
Wasim Jaffer, the former India opener, reacted with a shot from the film 'Main Hoon Na,' in which actor Zayed Khan is shown blocking the view of two of his pals while saying "dekho mat, saha nahi jaayega (don't look, you won't be able to take that)." 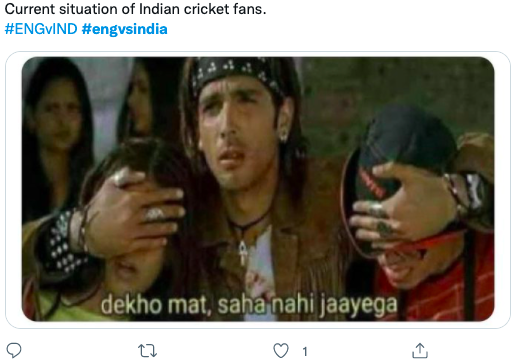 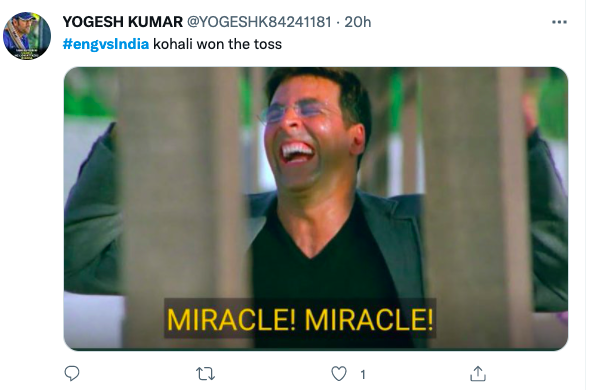 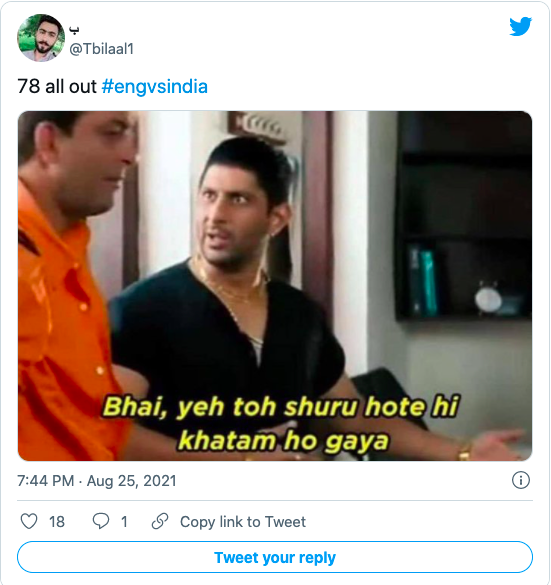 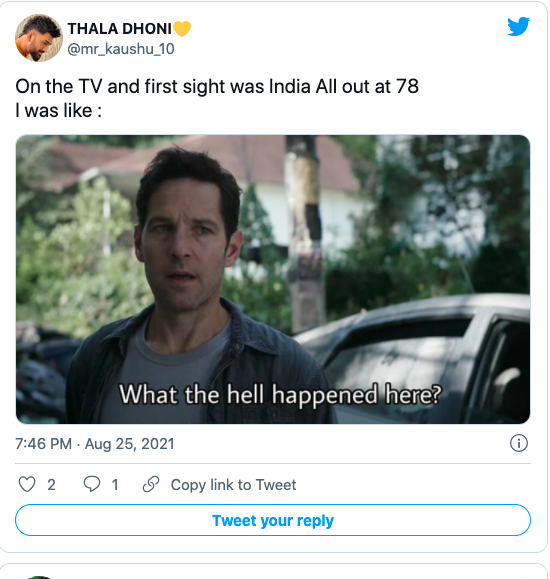 There were a slew of additional memes as Indian fans aired their displeasure and England fans rejoiced. 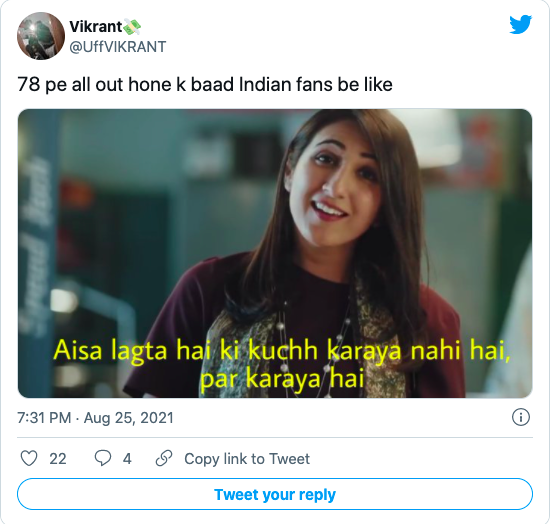 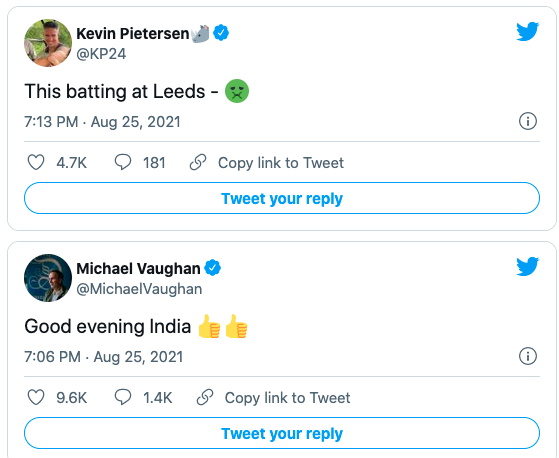 Anderson set the tone for the collapse by removing KL Rahul in the opening over of the match. He then went on to take the important wickets of Cheteshwar Pujara and Virat Kohli, finishing his session with 3/6.
Also Read: Ex-England Cricketer Nick Compton Tweets Against Virat Kohli, Deletes It; Hammered By Fans
Soon after, Ollie Robinson put a stop to Ajinkya Rahane's resistance and returned to send Rishabh Pant packing.

After that, Craig Overton removed Rohit Sharma, who scored 19 runs off 105 deliveries. He followed it up by catching Mohammed Shami leg-before the next ball, but he couldn't complete the hat-trick.

In the following over, Sam Curran completed a hat-trick by catching Ravindra Jadeja and Jasprit Bumrah.

After Mohammed Siraj edged it to Joe Root in the slips cordon, it was Overton who sealed the deal for England.