Every year on the 29th of August, on the birthday of hockey star Major Dhyan Chand Singh, National Sports Day is commemorated. 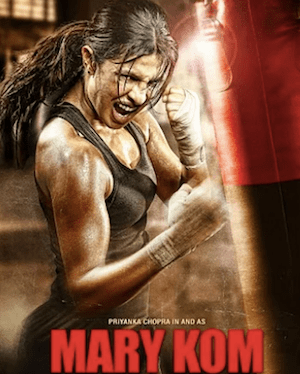 National Sports Day is observed to honour many countries' national sports teams and sporting heroes. On this day, people of all ages participate in various activities such as kabaddi, marathons, basketball, and hockey. Every year on August 29th, the birth anniversary of hockey star Major Dhyan Chand Singh, India commemorates National Sports Day.
In Indian and international hockey, he is a legend. the Indian hockey player who won gold medals at the Olympics in 1928, 1932, and 1936. In sports, he was the only one who established such high standards. Sport was everything to him, and his tenacious attitude contributed to his achievement.
Also Read: “Dekho Mat…”: Twitter Flooded With Memes After England Bowl India Out For Just 78 Runs In IndvsEng Test 3
From 1926 to 1949, he scored 570 goals, according to his autobiography, 'Goals.' Pankaj Gupta, Major's coach, taught him how to play hockey.
The Major Dhyan Chand Award, India's highest honour for lifetime accomplishment in sports and games, and the National Sports Day celebrations on his birthday were the most well-known monuments for him.
Let us have a look at some of the greatest biopics created on Indian sports personalities on this auspicious day of National Sports.
Also Read:Mohammed Siraj responds to Eng trolls with ‘1-0’ gesture on Day1 of 3rd IndvsEng Test match
Mary Kom-2014 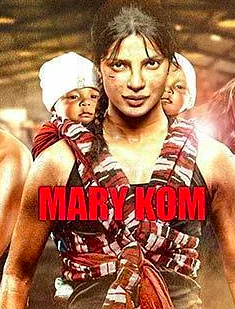 Omung Kumar directed Mary Kom, a 2014 biographical sports film based on the life of the legendary fighter Mary Kom. Mary Kom is played by Priyanka Chopra. It highlighted Mary's effort and hard work in achieving her objective, despite the fact that she was a mother. At award ceremonies around India, Mary Kom earned a number of honours. The film was named Best Popular Film at the National Film Awards.
Soorma-2018 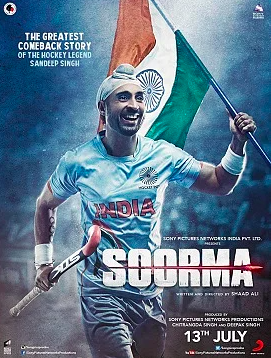 Sandeep Singh, a hockey player, is the subject of the 2018 film Soorma. Diljit Dosanjh portrays the commitment of a hockey player in the major part. The plot of the movie was well-constructed. The narrative of a hockey player was told in this film, which garnered mixed reviews from the public.
Also Read: MS Dhoni's ROCKSTAR Avatar Breaks The Internet, Leaves Fans In Awe
M.S. Dhoni: The Untold Story -2016 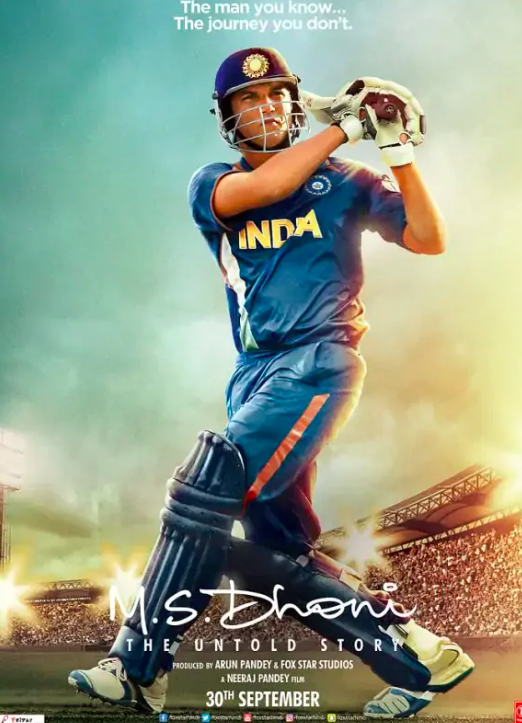 Dhoni was played by late actor Sushant Singh Rajput. M.S. Dhoni: The Untold Story is a 2016 film on Mahendra Singh Dhoni, the former captain of the Indian cricket team. The film was a great success, and Sushant's acting was praised all over the world.
Dangal-2016 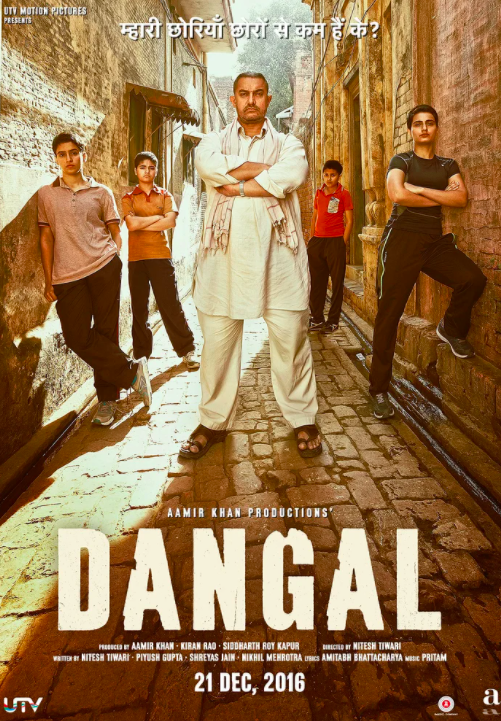 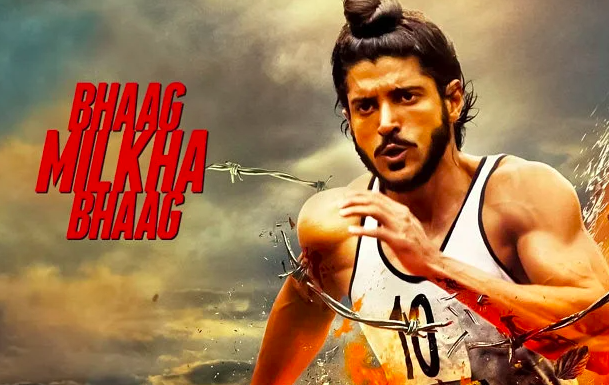 Another fantastic sports film is Milkha Singh. The narrative is based on the life of Milkha Singh, an Indian Olympian and Commonwealth Games champion as well as a two-time Asian Games 400m winner.