Pretty good from Varun, he's going to be a key factor: Virat Kohli 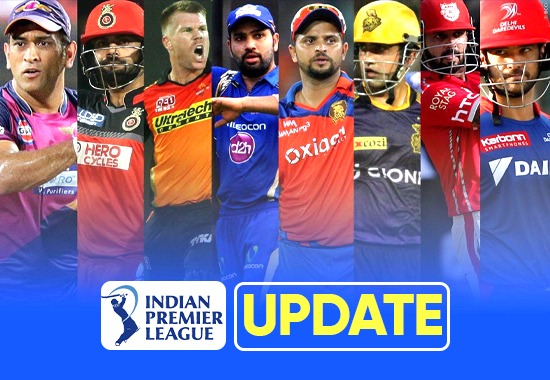 Chakravarthy -- an architect-turned-mystery spinner -- did the star turn with three wickets in an excellent four-over spell. He helped his side restrict batting heavy RCB to a total of 92 runs in the first innings.

Also Read: IPL 2021 MI vs CSK: ’We have 6 more games to go’- Kieron Pollard still upbeat despite losing to Chennai

"Pretty good from Varun, he's going to be a key factor when he plays for India. It's great guys who've got the opportunity to play at the international level. He's someone who is going to play in the near future for India, it's a great sign," Kohli said after losing the match here.

The RCB skipper further said that his side will bounce back in the next game. "We have five wins from eight, we expect a loss here and there, it's part and parcel, need to be professional, stick to our strengths and execute our plans. We have absolute confidence in our squad to pull up the next game onwards and put in strong performances."

Meanwhile, man of the match Chakravarthy, who bowled 15 dot balls in his four-overs spell, took a catch and also ran out Kyle Jamieson, said, "When I have the ball in my hand, I try to assess the pitch," he says. "It was flat, credit to the bowlers for bowling well in the PP. I like to set it up for the bowlers who come on after me.

"There wasn't much spin on offer, so I had to keep my line on the stumps only. Playing for India has made me feel better, I have a sense of acceptance from people around me, because I started at 26," he added.