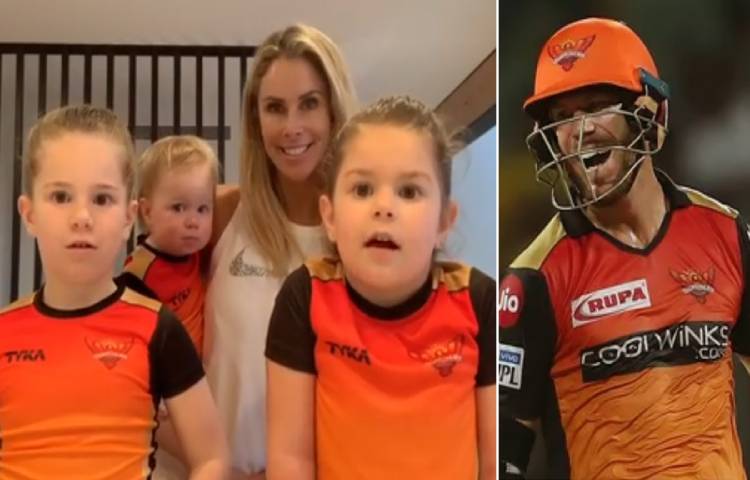 SunRisers Hyderabad (SRH) skipper David Warner's stay at the crease on Wednesday here against Chennai Super Kings (CSK) may have attracted attention for the excruciatingly slow scoring rate when compared to T20 batting standards as he made his way to 57 off 55 balls. But there was one other thing that didn't go unnoticed -- his shoes.

The star Australian opener is inside the Indian Premier League (IPL) bio-bubble like many of his fellow Australian cricketers, and is missing his family comprising three daughters and wife.

While fellow Aussies like Andrew Tye, Adam Zampa, and Kane Richardson left the bubble and returned to Australia, Warner instead sent his love and regards to his family through his shoes.

On Wednesday, as he turned up to bat against CSK, Warner had the names of his daughters and wife inscribed on the shoes.

Wife Candice Warner took to Instagram to acknowledge husband Warner's gesture writing alongside the picture of the shoes: "No matter where in the world you are darling, we are always with you." 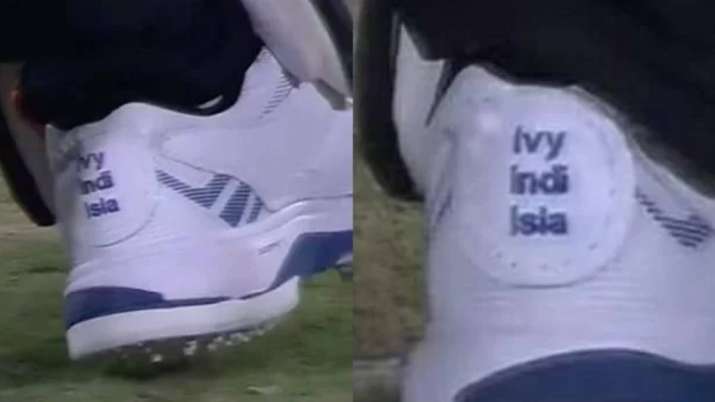